“Promoter of the Year” and “Take A Stand” for social activism. Even Rag’n’Bone Man, who was the artist that won the hearts of audiences at Exit in 2017 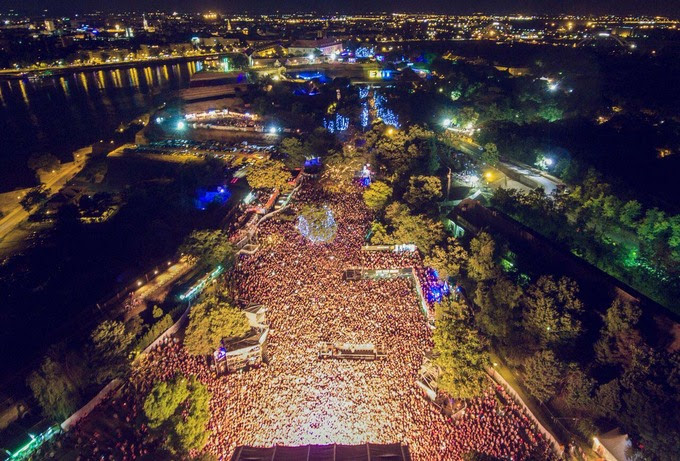 The 9th Annual European Festival Awards has Exit Festival on a roll!

There are over 350 festivals in 35 countries running for “Best Major Festival,” but Exit has won the award once again! Not only did it win that award, but it also has been shortlisted in record-breaking three categories, which also includes “Promoter of the Year” and “Take A Stand” for social activism. Even Rag’n’Bone Man, who was the artist that won the hearts of audiences at Exit in 2017, was voted Newcomer of the Year.

According to Exit Festival founder Dušan Kovačević, “An exceptional year is behind us, and for the year in front of us we have even greater plans. We are starting the new winter festival at the Olympic mountain in Bosnia, while EXIT is preparing its best edition in its almost 20-year history. This award will be a driving force to excell in all aspects!”

If you want to know why Exit may be dominating the music festival scene, check this video out! https://www.youtube.com/watch?v=XZ_sGiV0IfY

The “Best Major Festival” award is well deserved, huh? If you want to take part in Exit Festival 2018, happening from July 12-15, be sure to check out their website! www.exitfest.org

Then, why don’t you tell us what other festivals deserve the “Best Major Festival” award!

Clubbing Trends: Presenting the winners of the European Festival Awards 2019!