Secret Solstice is the most unique festival on the planet, and it’ll be bringing in double the fun at Reykjavik Iceland this coming June 21-24, 2018! 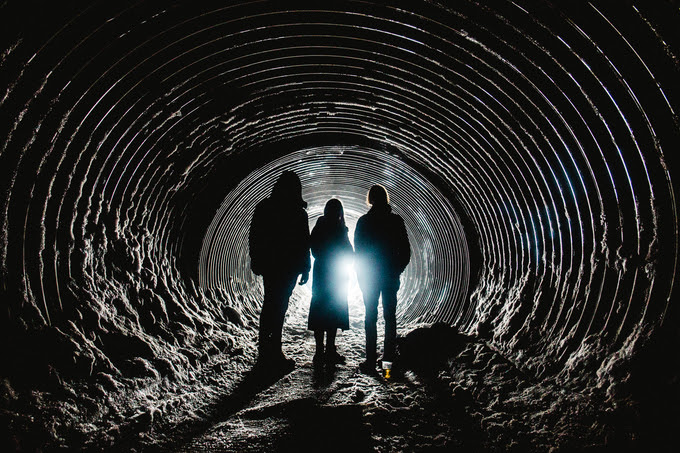 Can we all just stop and say a Happy 5th Birthday to Secret Solstice!

According to Billboard, “Secret solstice is shaping up to be one of the standout international events on the summer calendar,” and in order to live up to their name, they’re ready to celebrate their fifth anniversary!

Secret Solstice is the most unique festival on the planet, and it’ll be bringing in double the fun at Reykjavik Iceland this coming June 21-24, 2018! Two of their signature events will be returning, namely Into The Glacier and The Lava Tunnel!

This festival never fails to bring in the heat, past editions including Anderson, Big Sean, Dubfire, and Foo Fighters in their line up! They also included Of Monsters and Men, Radiohead, and Rick Ross!

If you want to go to an event that is absolutely promising, Secret Solstice is your answer! Why don’t you check out their website to see how you can get tickets! http://secretsolstice.is/side-events/

Then, be sure to let us know which concept you like better of Secret Solstice’s: The Glacier or The Lava Tunnel?

Clubbing TV Trends: Where to party in Romania!