In honor of his label “Mixmash Records,” Laidback Luke has unveiled “Rise,” an album set to be released on November 24! So, make sure you save the date! 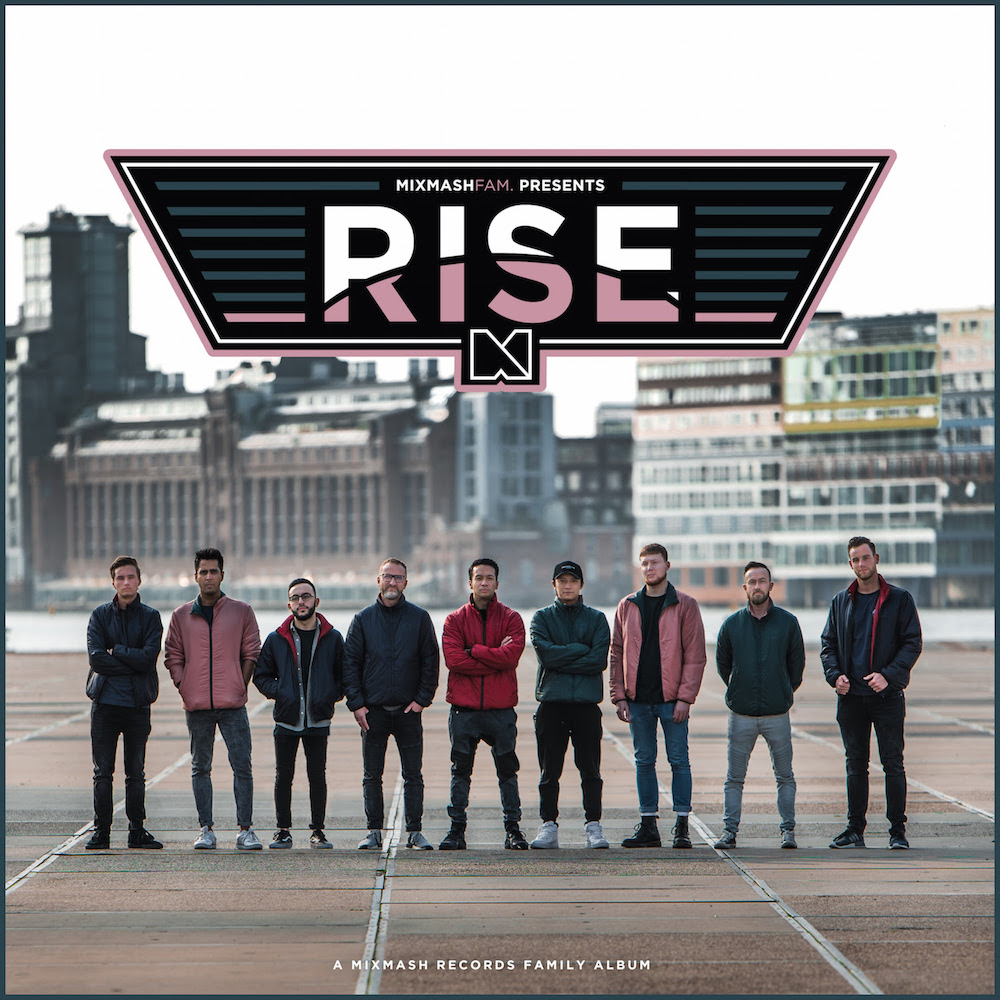 In honor of his label “Mixmash Records,” Laidback Luke has unveiled “Rise,” an album set to be released on November 24! So, make sure you save the date!

Included in this album are works from Laidback Luke himself, as well as Mark Villa, Inpetto, Keanu Silva, Unity, Krosses, and Pyrodox! Seven massive collaborations that were made during none other than iconic Amsterdam Dance Event!

The lead single of the album is a song called “Rise,” which is what the entire album is named after! This is a collaboration between Laidback Luke and Mark Villa, and has already been released!

Why don’t you check it out and let us know how you feel about the track! http://mixmashrecords.presave.io/t/lblmvrise