Romanian pop sensation Inna is really making a name for herself in the industry! She’s had memorable collaborations, like Cola Song with the world-famous. 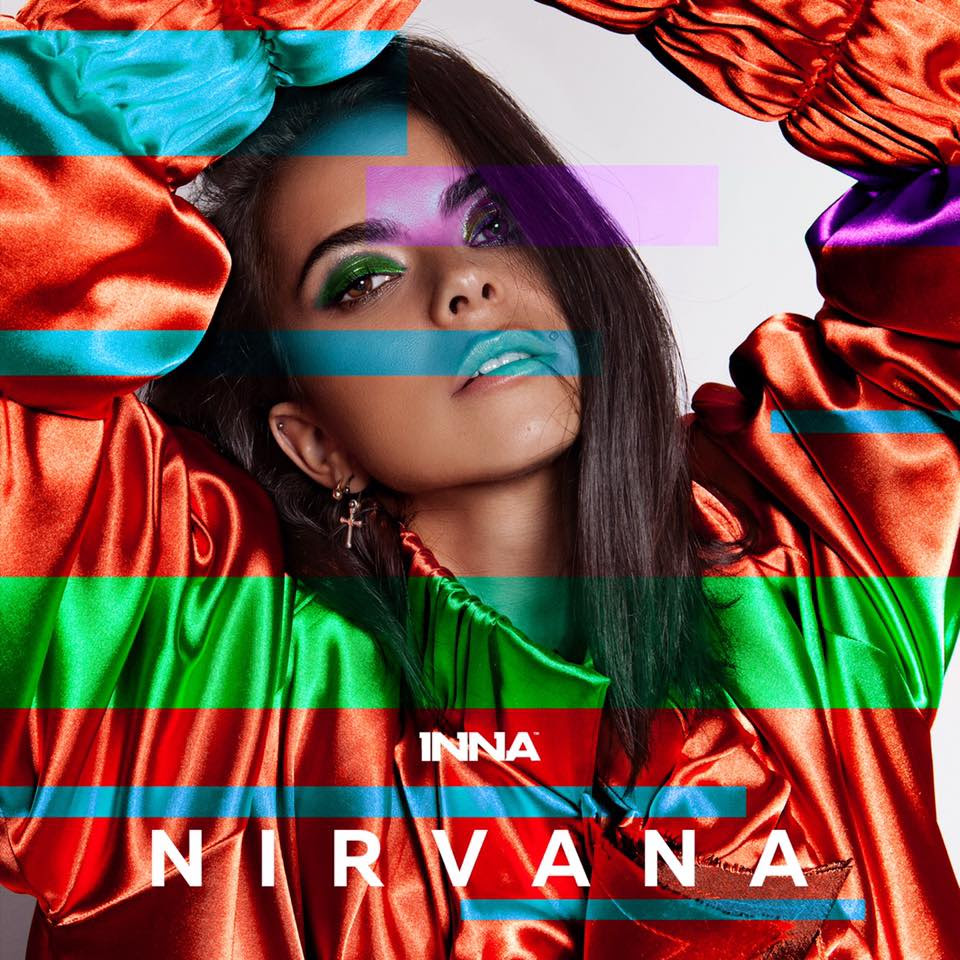 if you like Latin and Dance Rythym, have we got the track for you!

Romanian pop sensation Inna is really making a name for herself in the industry! She’s had memorable collaborations, like Cola Song with the world-famous J. Balvin, but that was back in 2014! Well, now, she’s ready to continue her Latin journey with a new song entitled “Nirvana!”

This track was written by Thomas Troelsen and produced by Marco & Seba and David Cience. It has a chugging dance-pop beat and a sexy catchy reggaeton rhythm, with seductive Spanish vocals in the mix. In the video, she dresses in incredible outfits and makes her way through the lasers and smoke. It’s already gotten 4 million plays in the first few days!

When talking about “Nirvana,” in the words of the artist Inna, “I really love the song, it gives me good vibes, it’s energetic, fresh.” If you guys didn’t know, she’s one of the most popular artists on YouTube with over 2 billion plays for her videos! Her album, named after this track, is releaed December 11!

Why don’t you catch a glimpse of Nirvana’s music video! https://www.youtube.com/watch?v=OfS1jFck8YQ

And after you watch the entire thing, let us know your favorite part