He is part of a new generation of Frankfurt/Offenbach Producers and DJs centering around the newly established GOSU record store. In the late 2000s, 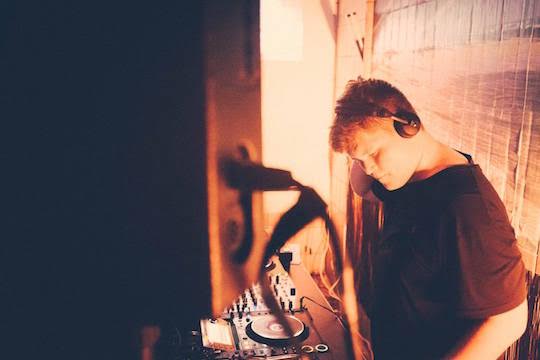 Wanna know how to be a boss at 24 years old? Why not take it from THE boss himself, Philip Boss who is a DJ, music producer, sound artist, and founder of the label Einfach Horen.

He is part of a new generation of Frankfurt/Offenbach Producers and DJs centering around the newly established GOSU record store. In the late 2000s, he started digging into vinyl and diving more into electronic music. He’s known for his groove and rythym, rather than build-ups and massive drops.

Philip Boss released 12” vinyl’s on Pager Records, Rawax Motorcity, and La Peña Records other than his own Einfach Horen. For 2018, he’s releasing a 2×12” solo album on La Peña Records! You’ll definitely wanna check it out! https://soundcloud.com/philippboss

Once you grab a listen to 2×12”, why don’t you let us know which of Philip Boss’ works are your favorite!