Sonar Calling GJ273b is the first radio message to ever be sent to a nearby exoplanet, including 33 music pieces of 10 seconds each – commissioned. 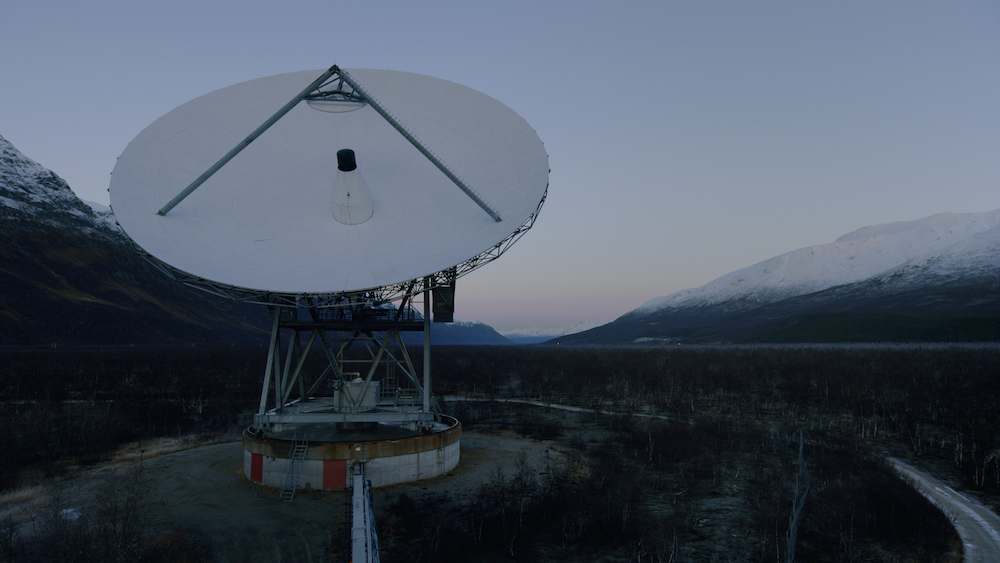 In honor of their 25 years, Sonar Festival decided to attempt something different – communication with extraterrestrial intelligence!

Sonar Calling GJ273b is the first radio message to ever be sent to a nearby exoplanet, including 33 music pieces of 10 seconds each – commissioned exclusively from artists who believe in Sonar’s exploration! Among these artists include Richie Hawtin, Laurent Garnier, Jean Michel Jarre, Nina Kraviz, and The Black Madonna!

The target of this project is Luyten’s Star, because it’s the closest star with a known potentially habitable expolanet! Transmissions were first sent on October 16!

If you want to keep updated on how this message is doing, and if it has potential success, be sure to check out Sonar’s website! www.sonar.es

Then, let us know if you believe in extraterrestrial life!

Another huge closing at Amnesia Ibiza… by Pyramid!