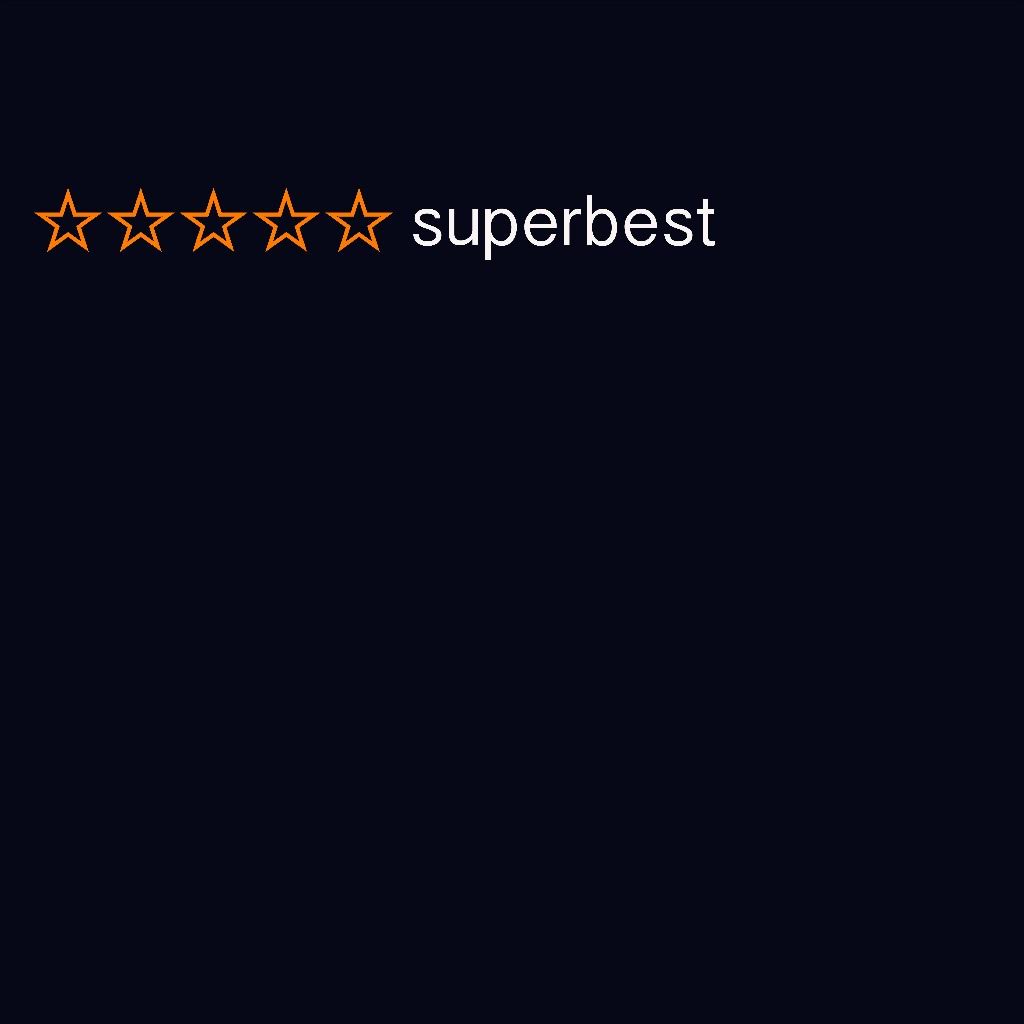 Back in 1989, Blackbox released “Ride On Time,” unfortunately using unauthorized sample from Loleatta Holloway’s disco hit “Love Sensation.” Because of this, the original version was removed from distribution.

Lo and behold, twenty-nine years later, Black Box finally secured the rights to the original sample and it is set to be released in their “Superbest” album!

This Italo-House pop band, using their piano sound to make a name for themselves, has been making history since the late 80s and early 90s. Their song “Ride On Time” was one of their biggest stories, reaching #1 in the UK and Ireland. The original sampled Loleatta Holloway’s 1980 disco hit “Love Sensation,” then it was resung by an anonymous singer and lip-synced by French model Katrin Quinol.

With “Ride On Time” on their newest album, they also have songs like “Everyone Will Follow” and “I Don’t Know Anybody Else”! Check out their website for the entire tracklist!

Once you check it out, why don’t you let us know which of the songs on the tracklist you’re most pumped for! https://www.facebook.com/rumoursmusicuk/

Tagged with :
1989 blackbox everyone will follow Loleatta newest album Ride On Time superbest

It’s the 30th anniversary of Black Box – Ride On Time