“All Around The World” by Fenix

“All Around The World” is already out via Carrillo Records, Fenix has been making waves for the past 10 years as an international DJ He started in Moscow. 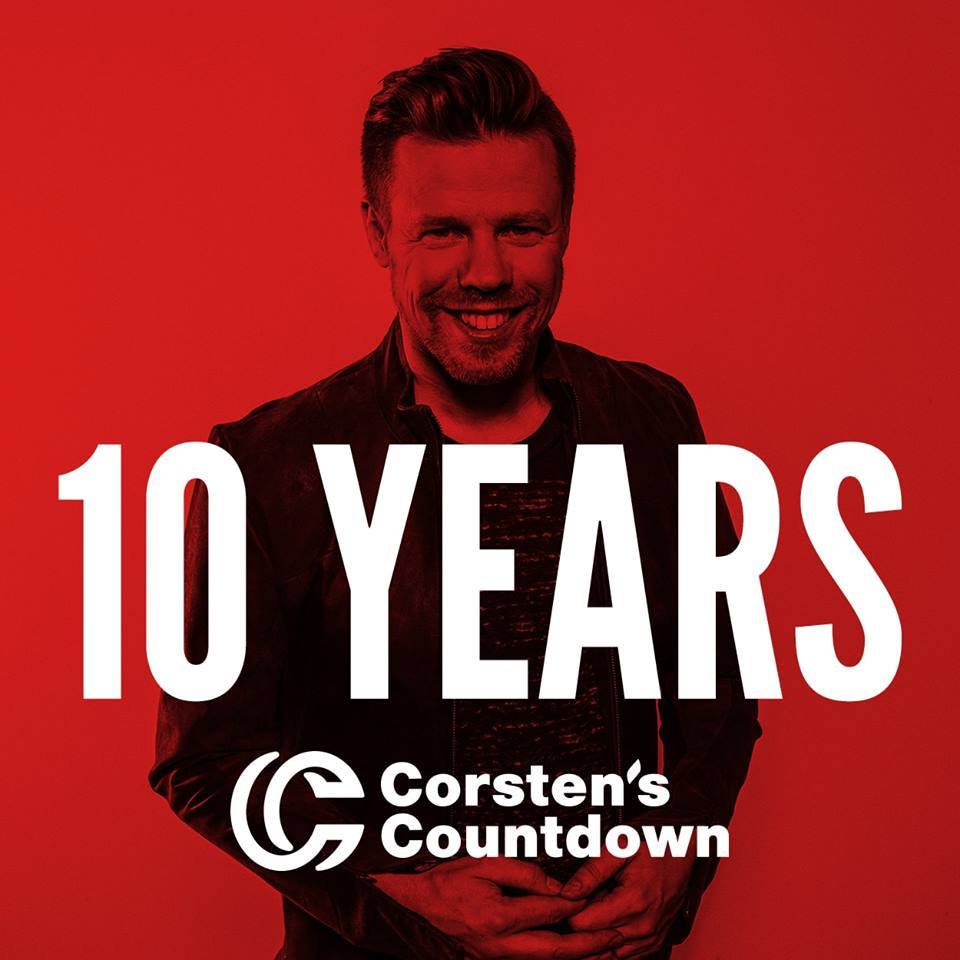 We’re all ready for the summer season, and Fenix is helping us by adding a tune to our playlist!

The Russian DJ and producer has collaborated with American rapper Chris Casino for his first official release of 2017.

The track “All Around The World” is already out via Carrillo Records, perfect because Miami Music Week is right around the corner! The track builds anticipation throughout accumulating a beak and drop, with some future house inspiration behind it. Chris Casino perfectly compliments the song with its vocals!

If you guys didn’t know, Fenix has been making waves for the past 10 years as an international DJ. He started in Moscow, Russia with track “I believe,” which was a collaboration with Supafly Inc. Now, he’s marking his third release with All Around The World.

Why don’t you grab a listen to the song? http://t.ymlp15.com/usuwuataebsqhaoawheaoauseuw/click.php

Then, let us know which lyric from the tune you love the most!