An Ibiza return of HE.SHE.THEY. ?

This summer, the events brand HE.SHE.THEY. will be at Amnesia Ibiza for three nights. Discover its edgy and inclusive lineup with us! 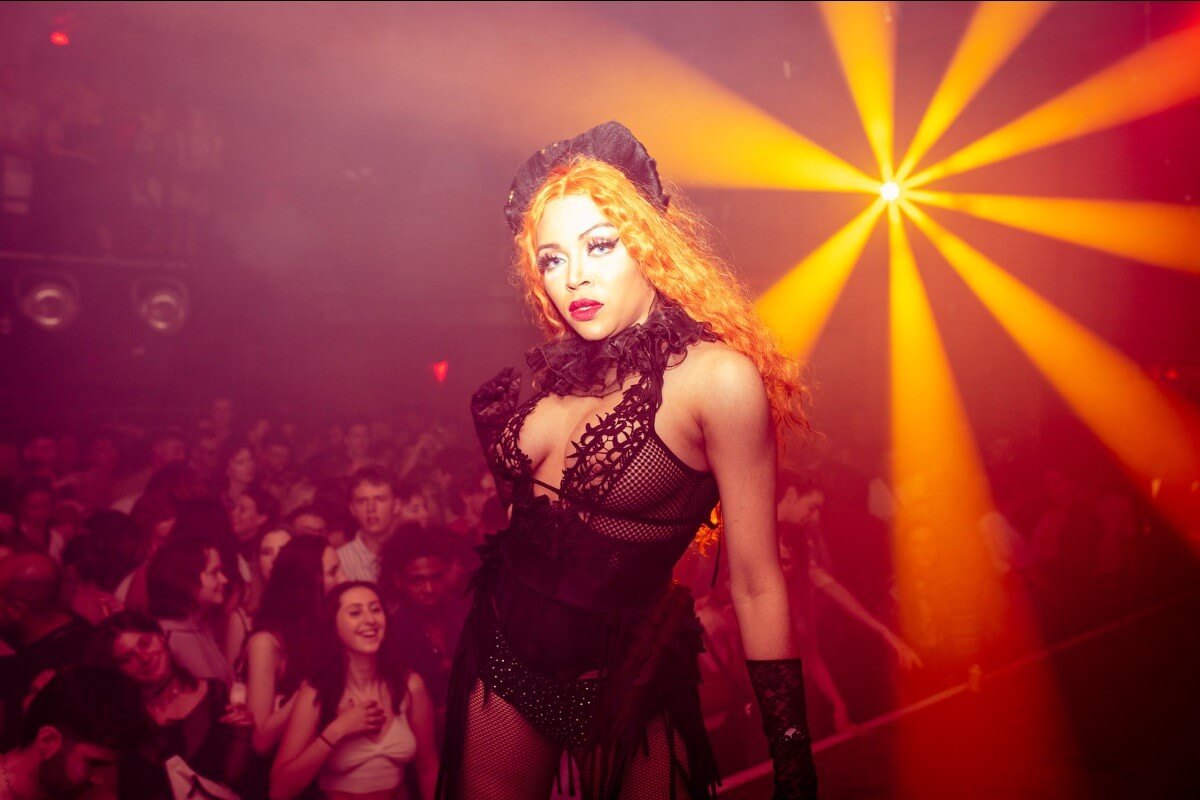 HE.SHE.THEY. will organize three parties in July and August 2022 at Amnesia. The crew was absent from the island since 2018. For this comeback, they prepare a fabulous lineup!

On 29th July, 26th August, and 9th September, HE.SHE.THEY. will be at Amnesia. Founded in 2017, the events brand is also a fashion and record label widely inspired by the LGBTQ+ electro culture. By leading inclusive parties, the organization wants to create “a place without prejudice, where people can be people“.

To celebrate their return to Ibiza, HE.SHE.THEY. have selected the famous club Amnesia. For Steven Braines and Sophia Kearney, the cofounders, it was an obvious choice: “Amnesia has always had a really mixed set of nights from Pyramid and Cocoon to La Troya and Manumission. It feels like HE.SHE.THEY. is almost a child born from that legacy, incredible music but with a sense of experimentation that’s been missing from the island a little bit”.

While performers of the European queer scene will raise the temperature, around 10 DJs will play each evening. Of curse, the program is perfectly well-balanced between gender minorities and cis-men.

Guess who is playing at the Dream Nation Festival?

Pyramid’s opening party at Amnesia Ibiza will be epic!