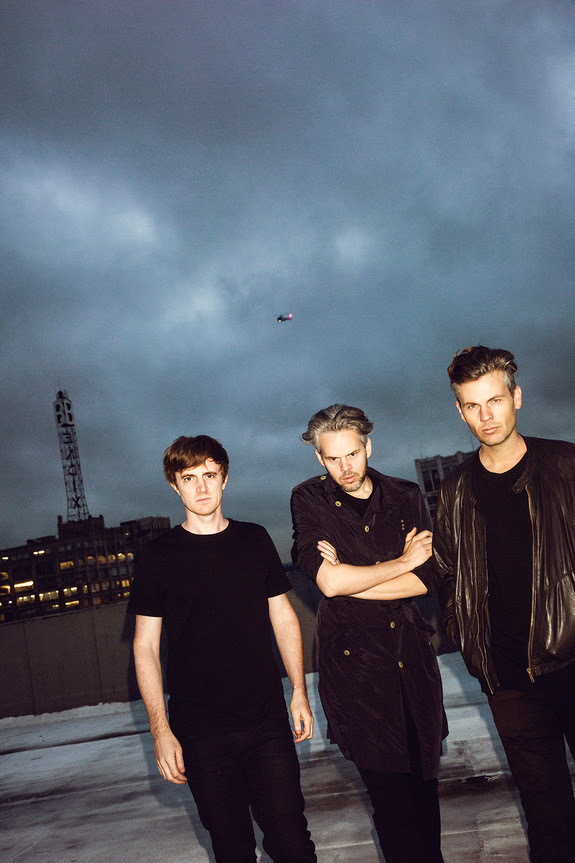 Let’s talk about an album you might wanna get your hands on!

There’s a track that the album is named after, which is a beautiful mess of life crystallized to moments of dancefloor joy! Singer Kira Divine lends her vocals to the South American-influenced number, for the full PNAU expeprience!

Why don’t you check out PNAU’s website for the entire Changa Album track listing! http://pnau.tv/

Then let us know how you feel about their main single from the album, entitled “Changa” as well

EXIT Festival is ready for a dance arena blowout with your faves!