For the first time ever, Caprices Festival is expanding their party to two weekends this 2020. Taking place at one of the most stunning music venues. 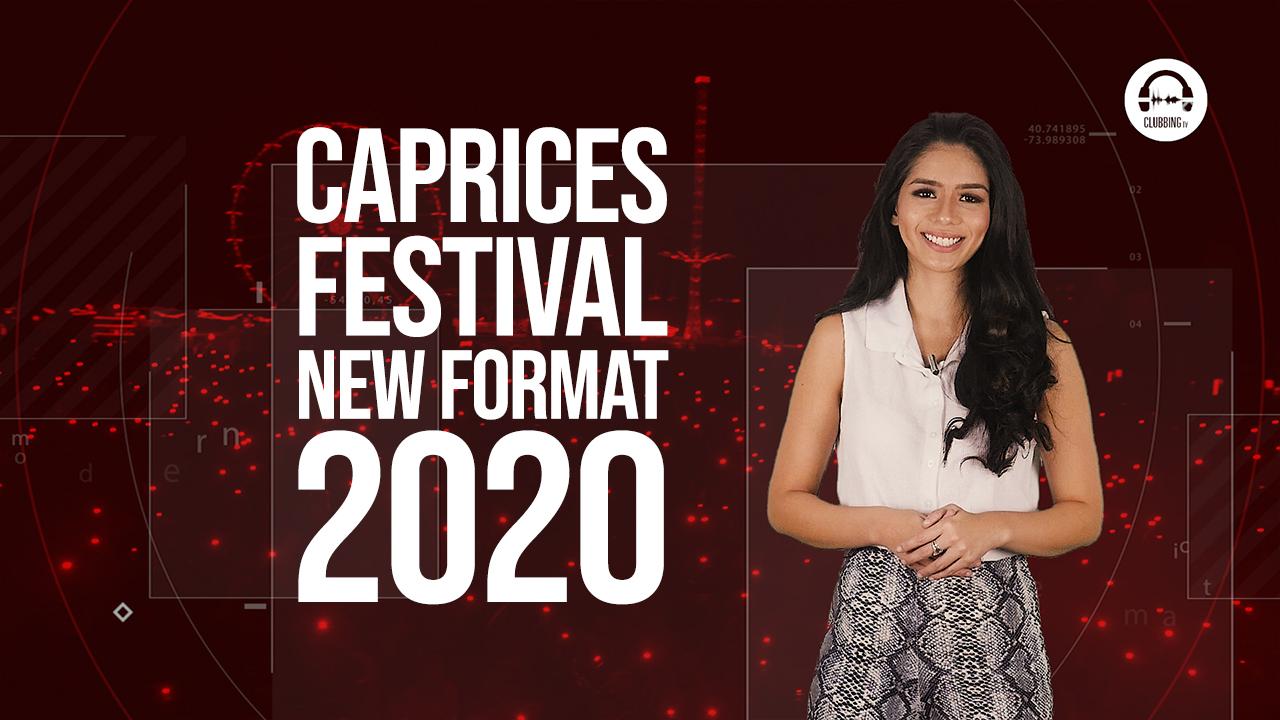 For the first time ever, Caprices Festival is expanding their party to two weekends this 2020. Taking place at one of the most stunning music venues in the world, they’re honoring their extension and almost two decades in the industry with new concept Modernity!

No matter what weekend you’re heading to Caprices, the lineup will not fail to deliver!

From April 17-19, also known as weekend one, you can enjoy the tunes of Adriatique, Archie Hamilton, Audiofly, Behrouz, Guy Gerber, Lee Burridge, Sven Vath, and Traumer – to name a few! YokoO, Lunar Disco, Given, Chaim, and Mr ID will be there as well.

Which weekend’s artists are you digging more? Weekend one or weekend two?

Remember, more artists are still to be announced!

What’s cool about this edition of Caprices Festival is that there are a total of three stages – two of them being new! The Forest Stage and the Chalet stage are both reimagined and are a result of collaborations from different party labels like: Esto Es Tulum from Mexico, Epizode from Vietnam, Pyramid from Ibiza, Aum from Paris, Gypsyland from Italy, and many others!

As for their highlight, which is The Modernity Stage, it’s a greenhouse-like structure that sits 2,200 meters above sea level, offering the best panoramic views.

According to Maxime Leonard, who is in charge of the artistic part of the stages, “It is an immense honour for us to be able to bring together around the festival so many important artists / festivals / clubs on the international scene. It’s a huge sign of recognition for us! In addition, on the artistic level, this allows for extremely interesting sharing work, and allows us to offer programmes from recognized artists and newcomers from all over the world.”

Which of the three stages are you most excited to witness?

Soar through Crans-Montana with Modernity by Caprices Festival! If you want to see spectacular views, while enjoying the beauty of winter, you know where to head to either April 17-19 or April 24-26!

Leaving you with this quote that says, “Modernity is the transient, the fleeting the contingent; it is one half of art.” Experience that art now at Caprices Festival!

The iconic mountain Caprices Festival is back to Switzerland !

Tourism in Ibiza might be possible again, from May!