It’s all about Big City Beats and the cool projects that they’ve been organizing! 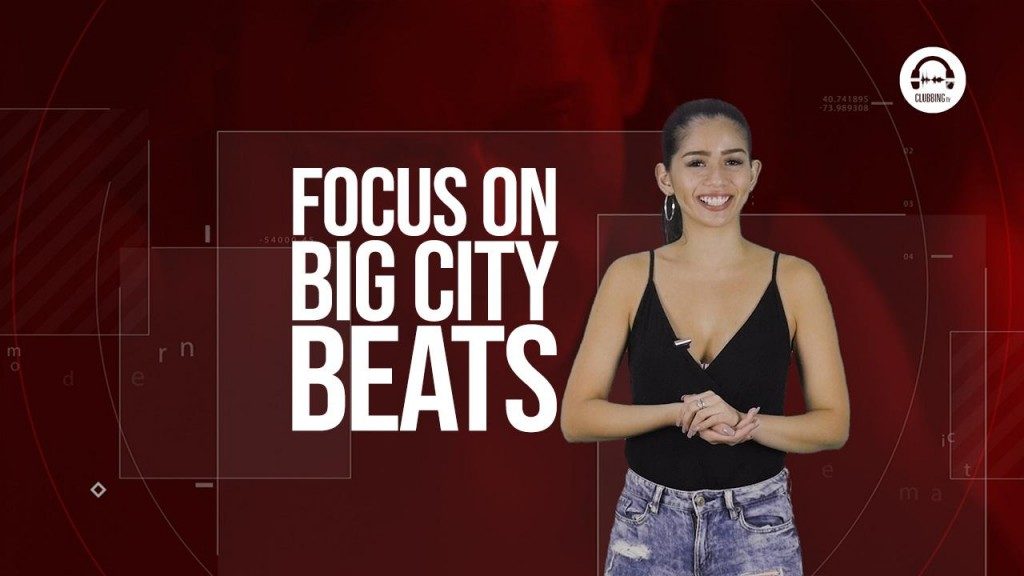 It’s all about Big City Beats and the cool projects that they’ve been organizing!

Big City Beats is a German, so-called ” Nightlife brand “, which is active in many areas around the field of electronic dance music . The company began as a radio station and expanded to music festivals such as, World Club Dome, which is our focus for this episode!

World Club Dome is a music festival in the field of electronic dance music began all the way back in 2013 and happens in late May or Early June. They have numerous different types of parties, but the main one happened this past June 7-9. Both in 2019 and coming in 2020, World Club Dome is held in Frankfurt, Germany’s Commerzbank Arena football stadium during the offseason.

Some of the biggest names in EDM, trance, techno, and hardstyle are always present, recently seeing the likes of Armin Van Buuren, David Guetta, Martin Garrix, and deadmau5.

You can expect more than 50,000 dance devotees present, or maybe even more, as the party grows yearly!

Then, let us know what you think is most cool about the brand!

Catch this! World Club Dome has a cruise edition as well! It’s happening from August 12 to August 16 this year!

From Barcelona to Ibiza, enjoy the best of Spain with World Club Dome’s cruise edition!

Thirty-two degrees in the shade underneath the golden sun, feel the gentle breeze as you spot the gentle waves of the Mediterranean and enjoy music from some of the best DJs in the world! This is the largest floating club hotel in the world with 12 decks that hold up to 3,000 beds as part of the Norwegian Pearl of the international shipping company Norwegian Cruise Line.

Amidst that, you can keep yourself entertained with eight dancefloors, an open air arena with space for 2,500 guests, restaurants upon restaurants, wellness, bowling, basketball, tennis, fitness, luxury suits, radio stations and TV stations, DJ workshops, and a meet and greet with the superstars!

To learn more about the event, watch this video! https://www.youtube.com/watch?v=FxPGG3UrkrU

And tell us after what your favorite cruise activity is!

But if winter is your favorite season, Big City Beats has a World Club Dome winter party for you as well!

Da Tweekaz, Dimitri Vegas & Like Mike, Gestort Aber Geil, Gianluca Vacchi, Le Shuuk, Martin Garrix, Moguai, Robin Schulz, and Steve Aoki are some of the names you can catch for this event at Merkur Spiel-Arena in Dusseldorf from January 10 to 12 next year!

Not much else is revealed about the event, since it is happening in January, but it’s never too early to pre-register!

Here’s a video that shows why you have to be there! https://www.youtube.com/watch?v=JGbzcLZVsOQ

Let us know afterwards what your winter accessory is that you’ll for sure be sporting for this!

According to Bernd Breiter, founder and CEO of Big City Beats, “Doing things that nobody has done before: that’s what drives me. It’s about the craziness,” which is the inspiration behind World Club Dome zero gravity.

The most recent Zero Gravity happened last March, inviting celebrities and VIPs from across the world in the industries of music, sports, gaming, fashion, film, and TV for The Platinum Edition. The guestlist alone included Dascha Polanco, Amanda Cerny, Sebastian Haller, and Fredi Bobic to name a few!

Dascha Polanco, one of the stars of Orange is the New Black, described her experience saying, “It was very emotional we saw a sea of flags and we saw so much unity even though there was no gravity. We were so united and it was such a beautiful thing, I’ve never experienced something like that. It is something really grounding even though we were in the air.” She’s referring to the international astronauts and ESA members on board that made the experience complete!

You need to watch this video to know more about this incredible event! https://www.youtube.com/watch?v=CVG0GwFp-Ow

In honor of this one-of-a-kind experience, tell us as well which planet you’d love to travel to someday!

There goes our description about Big City Beats! We hope you enjoyed learning about the events that they specialize in and how they truly like to think out of the box, or out of this world more-appropriately speaking! Tell us which World Club Dome Edition caught your attention the most! We have Facebook, Instagram, and Twitter to share our thoughts!