Experience ‘en:close – The Sound Of The Jane’

A new experience is born, mixing music and food within the restaurant The Jane, and the label Armada Music with the help of 11 producers. 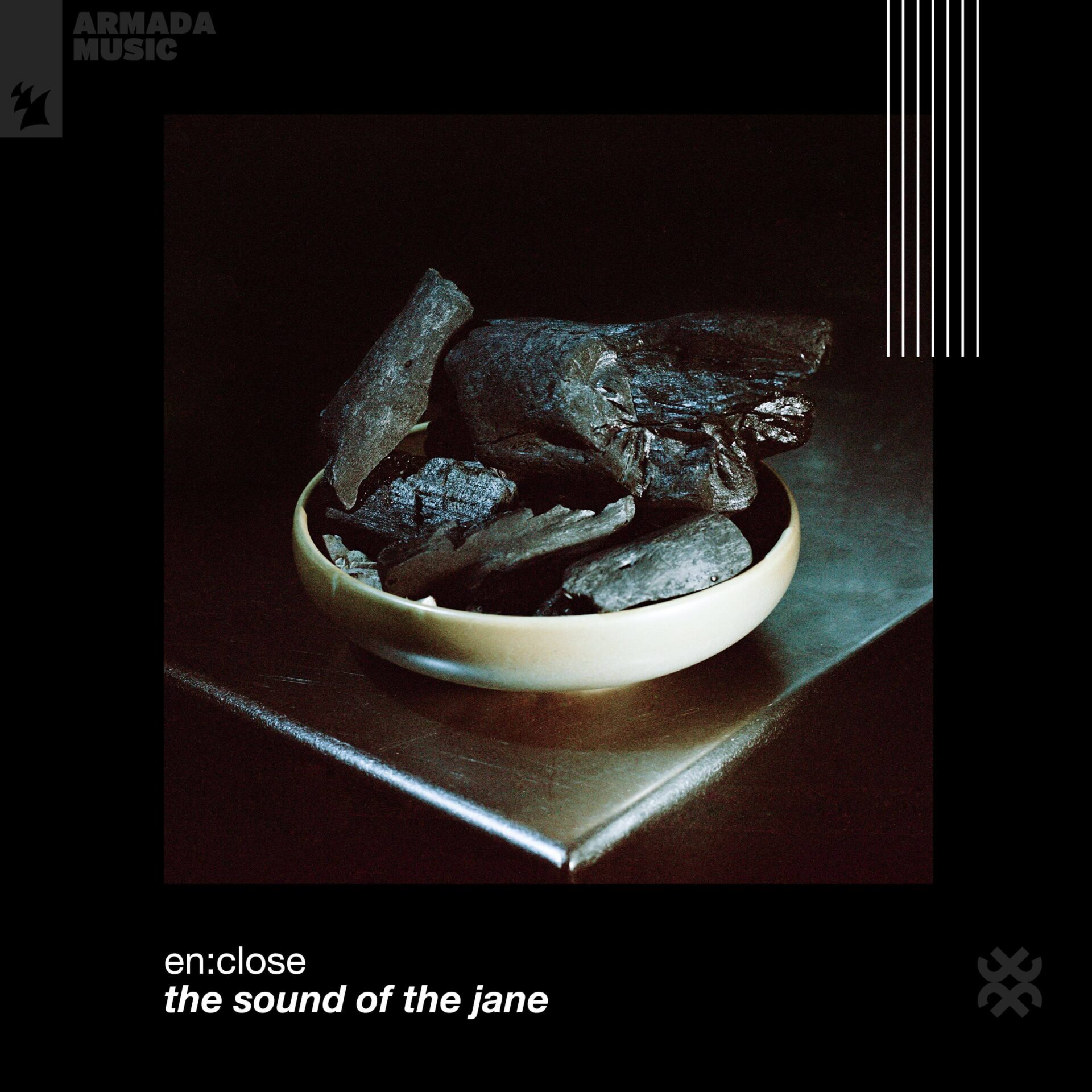 The restaurant ‘The Jane’ has launched, with the label Armada Music, a new experience. Since May 13th, you can listen to a new collaborative album project recalling the kitchen sounds and its atmosphere.

This project is born during the pandemic, while both hospitality and music industries were shut down. Nick Bril, The Jane’s chief known for telling stories through his dishes, met Pieter Santens the DJ and sound designer. They both agreed on the idea that music and food are a way to transmit. So they decided to capture the restaurant’s universe inside music tracks.

Then, 11 music producer used the sounds of the restaurant room and the kitchen to create 11 tracks. You can listen to the synergy between the real sounds and electronic beats. It was a unique challenge for the producers. They had to keep their signature while using these imposed sounds. But the result is authentic and recalls The Jane’s atmosphere. You can stream the album right HERE.

Maykel Piron, CEO of Armada Music, is convinced that this concept can really improve the experience of a starred restaurant like The Jane. Furthermore, Eelke Kleijn one of the artists, is directly coming to the restaurant to offer a live performance for an all-immersive experience.

You can also watch the documentary reflecting all the creation process with Nick Bril who’s sharing its feelings and much more HERE.