The famous DJ and Producer from Chicago, Honey Dijon, is revealing 2 singles from an incoming album that is expected soon. 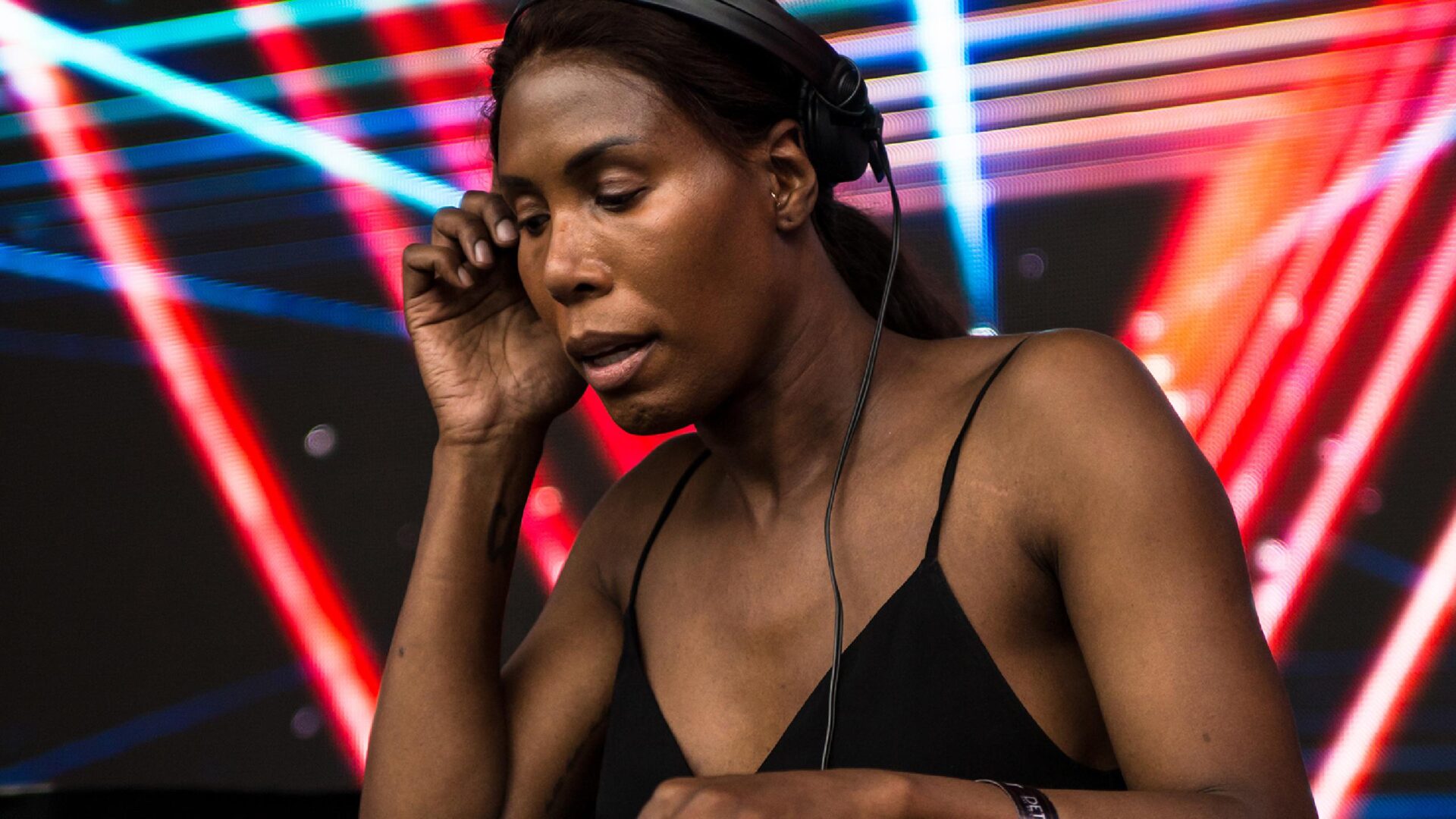 Honey Dijon, the famous Dj and producer from Chicago have released 2 new singles!

“Not about you” featuring Hadiya George is a groovy track with melody and sounds coing from Chicago. In addition, “La femme fantastique” has a more hypnotic vibe that manages to capture a very dancefloor energy, mixing industrial sounds with Josh Caffe’s hedonistic voice. Above all, those 2 singles are offering an pre-taste of an entire album expected soon: “Black Girl Magic”. This album will be released by Classic Music Company, a famous english label.

About the artwork of the two singles, the artist worked with the sculptor Jam Sutton. He has produced a 3D representation of the DJ especially for the occasion.

Don’t miss the release of the album!