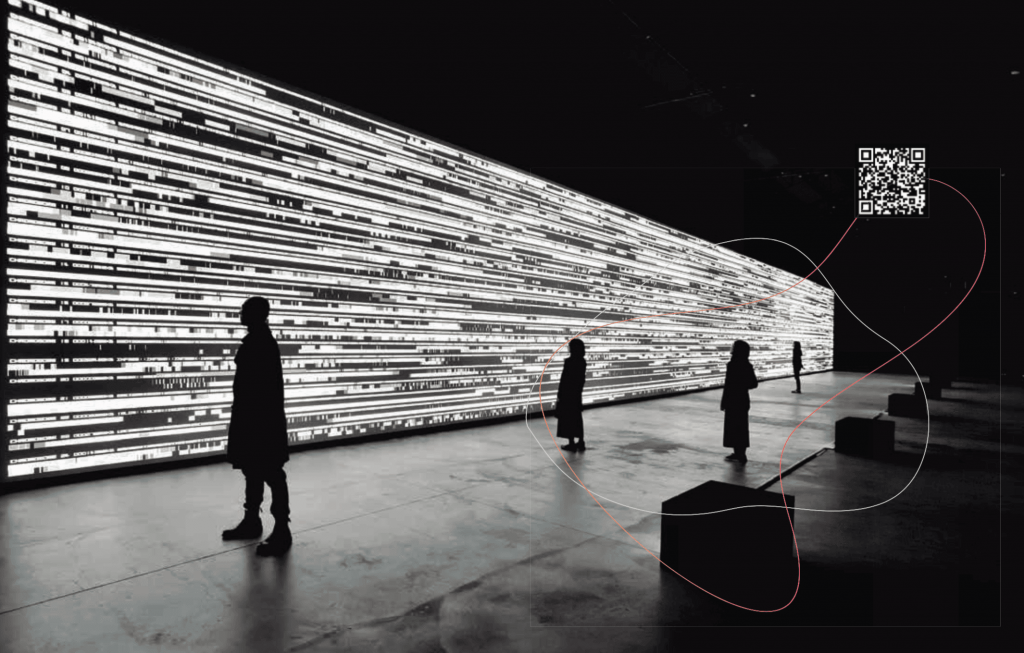 Alongside Floating Points, Red Axes, Apparat and more, Agents of Time is launching Cymatiks on September 28. Cymatiks is a new and bold event concept that aims to make sound visible and challenges your senses.

Among some of the locations that Cymatiks will drop by is Vietnam, Lebanon, and of course, where it launches first, in Brussels Belgium.

Cymatiks comes from “Cymatics” which is a wave phenomena and vibration derived from Greek origins.

According to the organizers, “Cymatiks production will be a hybrid of a variety of forms, including immersive experiences, interactive video installations, 3D spaces, FX light sculptures, and vibrational objects. These pieces, expressed in both space and time, are heard, walked through, and seen so that the boundaries between art, music and performance are blurred. What's more, each event is proceeded the day before by performing art popups and exhibitions in exclusive locations.”

After the September 28 launch of a 12-hour indoor festival in Brussels, Cymatiks will make waves in Beirut, Lebanon on April 20 and Phu Quoc, Vietnam on January 4.

Get your tickets now! https://www.residentadvisor.net/events/1307205

Then, tell us which of the three locations you’re looking forward to this festival stopping by at!