In a memo obtained by Rolling Stones magazine, Live Nation explains its reasons for adjusting payment policies. A big change for artists for next year. 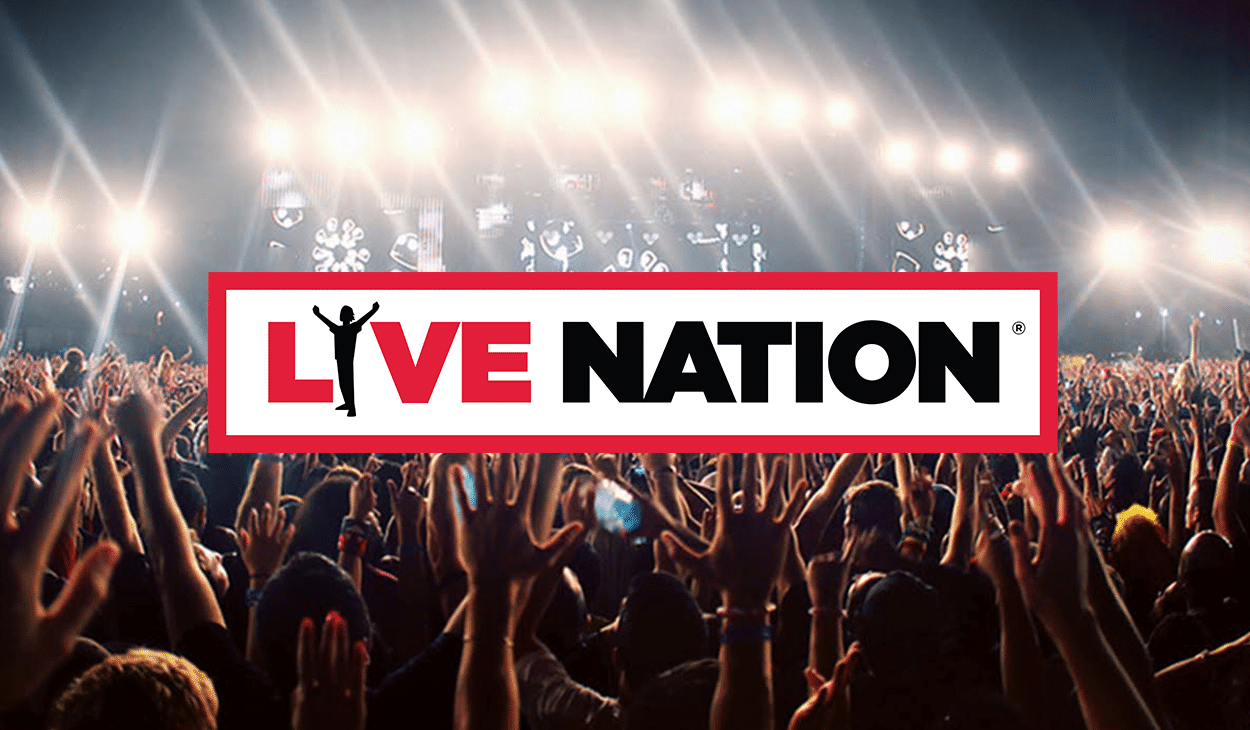 Due to these “unprecedented times” and “the exponential rise of certain costs”, Live Nation made an important decision. Indeed, the world leader in show/concert plans big changes for both artists and promoters, for the year to come. Those changes will also apply for talent agencies.

Lots of changes for the artists

First, most of the new policies shift financial burdens to artists.  Live Nation plans to decrease the monetary guarantees promised to artists before an event by 20% across the board.

The payment terms will also be modified. From now on, a 10% deposit will be given to the artists. Of course, it’s still contingent on an executed agreement and fulfillment of marketing responsibilities. Plus, ” the balance, minus standard deductions for taxes and production costs, will be paid after the performance.”

Concerning marketing requirements, it is said that “all artists will be required to assist in marketing of the festival through minimum social media posting requirements outlined in artist offer.” But that’s not all. They will also have to allow the festival to film their performance. In that way, it can be used “in a live television broadcast, a live webcast, on-demand streaming, and/or live satellite radio broadcast”.

Plus, artists will have to take care of airfare and accommodations and won’t be allowed to promote brands on stage.

Regarding marchandise, artists will receive 70% of the sales, while the purchaser will keep 30%.

But also for the promoters

Furthermore, promoters will make all decisions regarding “festival billing”. They are also going to control the festival’s sponsorship, without any restriction.

More than that, promoters will now be able to change the ticket prices, at their sole discretion.

In case of cancellation

If the artist decides to cancel the performance, he’ll have to pay the promoter two times the his fee. But if the cancellation is due to poor ticket sales, the company wants the promoters to give the artist only 25% of the guarantee, instead of the current 100%.

Then, if it’s a “force majeure” case, the promoter won’t pay the fee, which is why it is important for the artist to get insurance for his performance.

And finally, if for any reason, the promoter isn’t able to use capacity of the venue, he must have the right to break the contrat. In that case, the artist will refund the money previously paid.