The DJ business is largely dominated by men. Nevertheless, there are some talented female DJs who do not have to hide behind their male colleagues. One of them is LOVRA. Together with the French Pirates she is now back with her new single "Wallet, Keys & Phone". 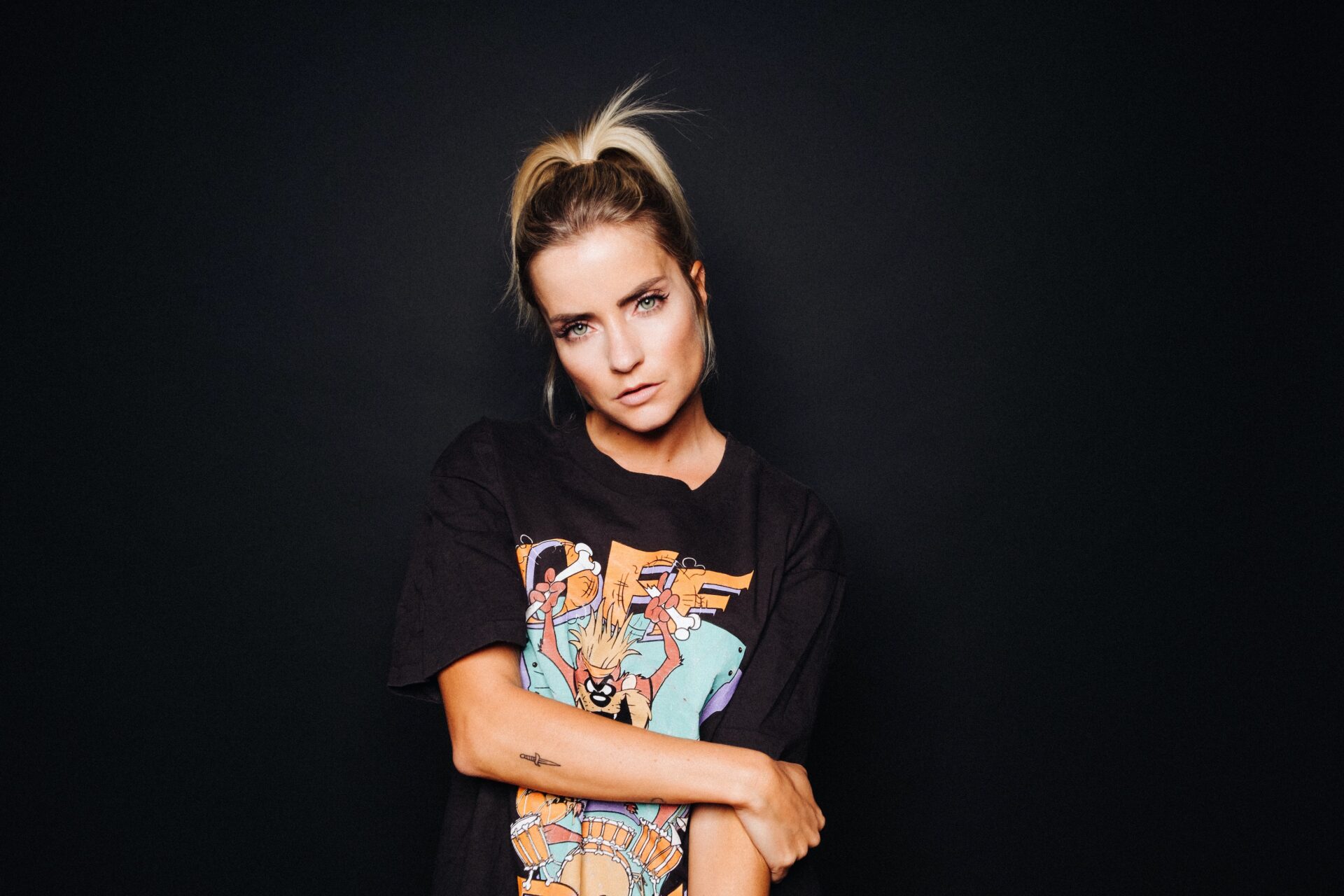 LOVRA is a talented woman from Berlin in worldwide demand as DJane as well as successful producer. By combining the attraction for music from the 80s and 90s and her natural sense for modern melodies with danceable UK House beats and striking vocals she is creating her own distinctive sound.

She is known for her remix of the Robin Schulz & Piso 21’s “Oh Child” and being resident at David Guetta’s BIG party in Ibiza, Ushuaia Beach Club. Being member of the Ministry Of Sound roster for three years, she already dropped beats in cities including Singapore, Bangkok, Dubai or London and played as support for legendary acts like Armand van Helden, Basement Jaxx, Todd Terry, Felix da Housecat and many more. In 2019, she even accompanied Kingande and David Guetta on their European tours.