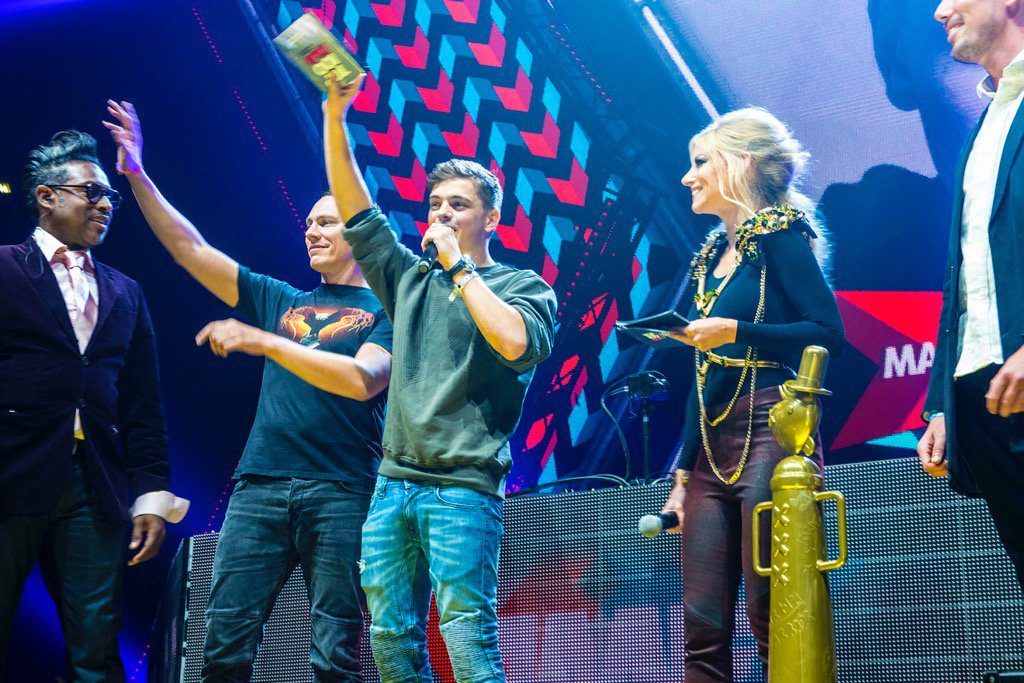 It was a momentous ADE week for Martin Garrix, ending his Amsterdam Dance Experience by being awarded #1 for the DJ Mag Top 100 his third year in a row!

In the same week, the world phenomenon launched his book LIFE=CRAZY, released five tracks in five days, and played two sold-out shows at Amsterdam RAI in front of more than 25,000 people.

Grab a listen to the Bylaw EP! https://open.spotify.com/album/5dv1oLETxdsYOkS2Sic00z

Then, let us know if you think Martin Garrix is gonna snag the top spot for DJ Mag’s Top 100 again next year for the fourth time in a row!