MK reveals the official music video for summer jam ‘2AM’ 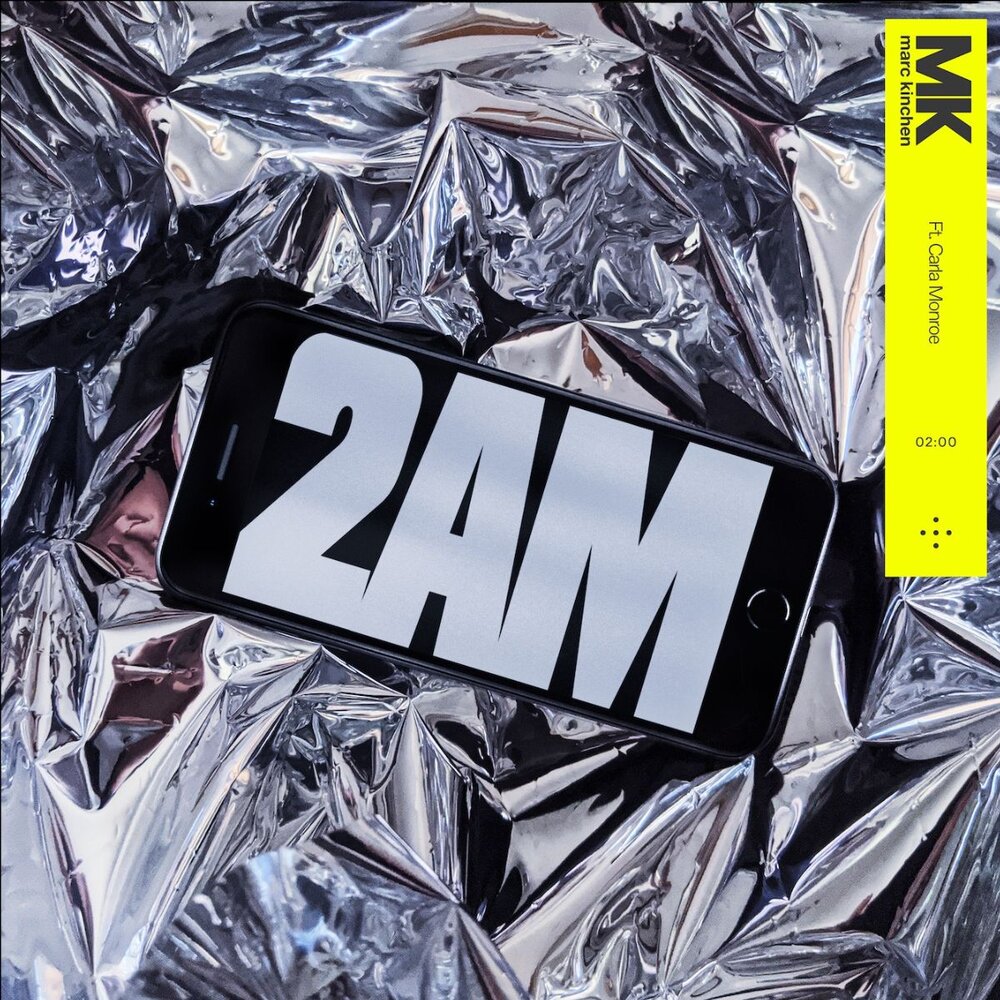 American DJ, record producer, and remixer, Marc Kinchen also known by his initials as MK, has revealed his new single titled “2AM” featuring London-based vocalist Carla Monroe. It has been given a stunning visual by the award-winning UK talent, Sashinski with the official music video being out on August 17th.

The feel-good music video features ten real-life couples from different walks of life as they navigate through the hazy East London backstreets, to link up for a park day filled with dancing, love, and happiness. An all too familiar lockdown park setting, the official music video for ‘2AM’ is a true representation for the times we’re in.

Along with the release of the official music video, Brighton born DJ and producer, Endor has revealed his club-ready take of the original. He created a unique two-track remix for “2AM”, a hard-hitting tech house beat paired with a delicate acid line throughout gives ‘2AM’ a more gritty, underground feel. You can listen to Endor’s remix here.

Following on from 2017 smash single ‘17’, MK and Carla Monroe have again joined forces on their newest single ‘2AM’ which has already amassed over two million streams on Spotify alone and drawn radio plaudits from the likes of BBC Radio 1 and Kiss FM, gearing up to be another feather in MK’s ever-growing cap.

MK has also been featured in Spotify’s new playlisting campaign, ‘track IDs’, which are co-curated by some of the world’s leading DJs, including MK, Aluna, Black Coffee, Jayda G. and Spotify’s editorial team and include songs DJs play in their sets. Each playlist will also include original tracks from the DJ and will be refreshed on a weekly basis.

With over six hundred million career streams accumulated, MK is one of the most idolized figures from the world of dance music. With over 30 years in the game, he is best known for the platinum-selling ‘Back & Forth’ and ‘17’ which has sold more than one million copies in the UK alone. ‘17’ was preceded by ‘Piece of Me’ in 2016, another platinum-selling record to add to MK’s pile of growing accolades. Watch the official music video for “2AM” here.

A remix package of ‘Underwater’ by Anabel Englund and MK!

Listen to “Take It Back” by Zac Samuel now!