Music video of “Call of the Wild” by Agoria is here! 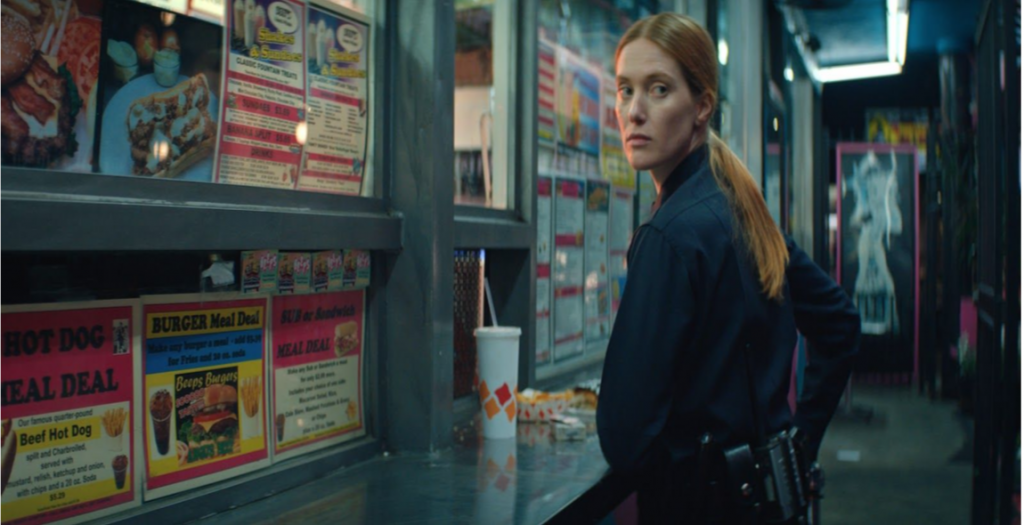 The official music video for Agoria’s track “Call of the Wild” is here!

The track, which features Philadelphia rapper STS, is interpreted by the video as a Hollywood crime thriller. It opens with two cops being called because of a disturbance in the neighborhood. From there, fast-paced jaw-dropping visuals compliment the cold vocals of STS.

“Call of the Wild” alone is taken from Agoria’s first album in eight years entitled “Drift.” He describes the album as “​sitting on your sofa between your guilty pleasure and your tasteful opinion.”

Agoria has also been dominating his first ever Ibiza residency, performing at the Blue Marlin on the island since May 31st. His closing party includes DJ Harvey, Gerd Janson, and Idris Elba on September 27!

Watch the video for “Call of the Wild” now and let us know your favorite part! https://www.youtube.com/watch?v=iM3AJra2Euc