1- Claptone and Seal… what a collaboration!

Seal, one of the most iconic singers of our generation, collaborates with Claptone on the new release ‘Just A Ghost’, out now.

2 – ‘Another Chance’ gets a remix for its 20th anniversary!

One of the world’s most prolific names in House music, DJ Roger Sanchez, enlists Oliver Heldens to remix his iconic single ‘Another Chance’.

Director Charlie Robins teamed up with Jasper Tygner on this nostalgic video full of stock footage of 90s ravers and majestic nights out!

Anjunadeep warmly welcomes DJ Koze for his Anjunadeep debut with his remix of Lakou Mizik and Joseph Ray’s ’Sanba Yo Pran Pale’!

RUFUS DU SOL enlist Vintage Culture and Adana Twins for two ‘Next To Me’ remixes, out now on Rose Avenue and Reprise / Warner Records!

6 – Paul Kalkbrenner is going to North America this September!

Paul Kalkbrenner has unveiled a run of North American tour dates this September in Austin, Montreal, and San Diego!

7 – Jamie Jones’ Paradise event series are back to New York !

World-renowned multi-genre maestro John Digweed will make his long-awaited return to North America this fall with a 10-stop U.S. tour!

The world’s leading indoor harder style event, Qlimax, is set to return on November 20th, at the Gelredome in Arnhem, The Netherlands. 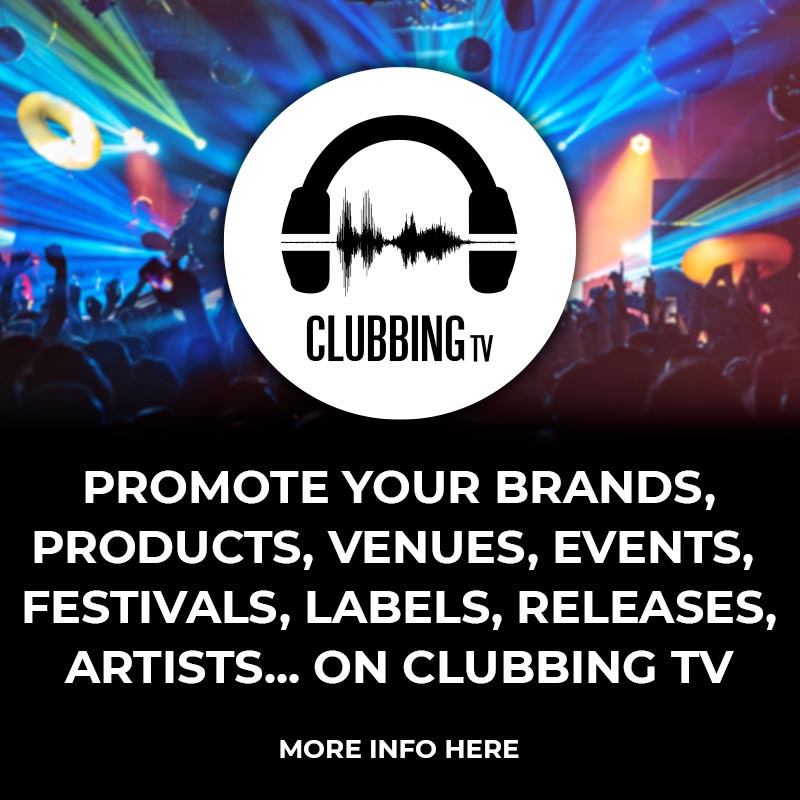