The Freemusic Festival makes its come back to the Montendre Lake for 72 hours of party and activities, don’t miss it !

2) The first names of the Dream Nation festival are out !

The Dream Nation Festival has released the first names for its 9th edition from September 16 to 17 in le Bourget.

3) World Club Dome for the moon!

The Las Vegas era of World Club Dome festival is finished. Now all eyes on the Atlantis and Winter editions!

4)Guess who is playing at The Project Glow Festival ?

The line-UP of the Project Glow Festival has been announced for October 1st and 2nd, it’s going to be legendary!

The new EP of Jesse Saunders will be launched on June 16th. Are you excited about the house pioneer’s come back ?

7)Anoraak is releasing a new EP for summer !

Anoraak has created a new EP with 4 tracks to make you dance all summer. The 2nd song is already out, you have to stream it.

8)Pyramid’s opening party at Amnesia Ibiza will be epic!

The season starts for Pyramid Ibiza with an exclusive lineup and the promise of a unforgettable crazy party !

The famous project Awesome Soundwave will be in DC10 in Ibiza each Tuesday from July 5th to August 23rd, the lineup is incredible! 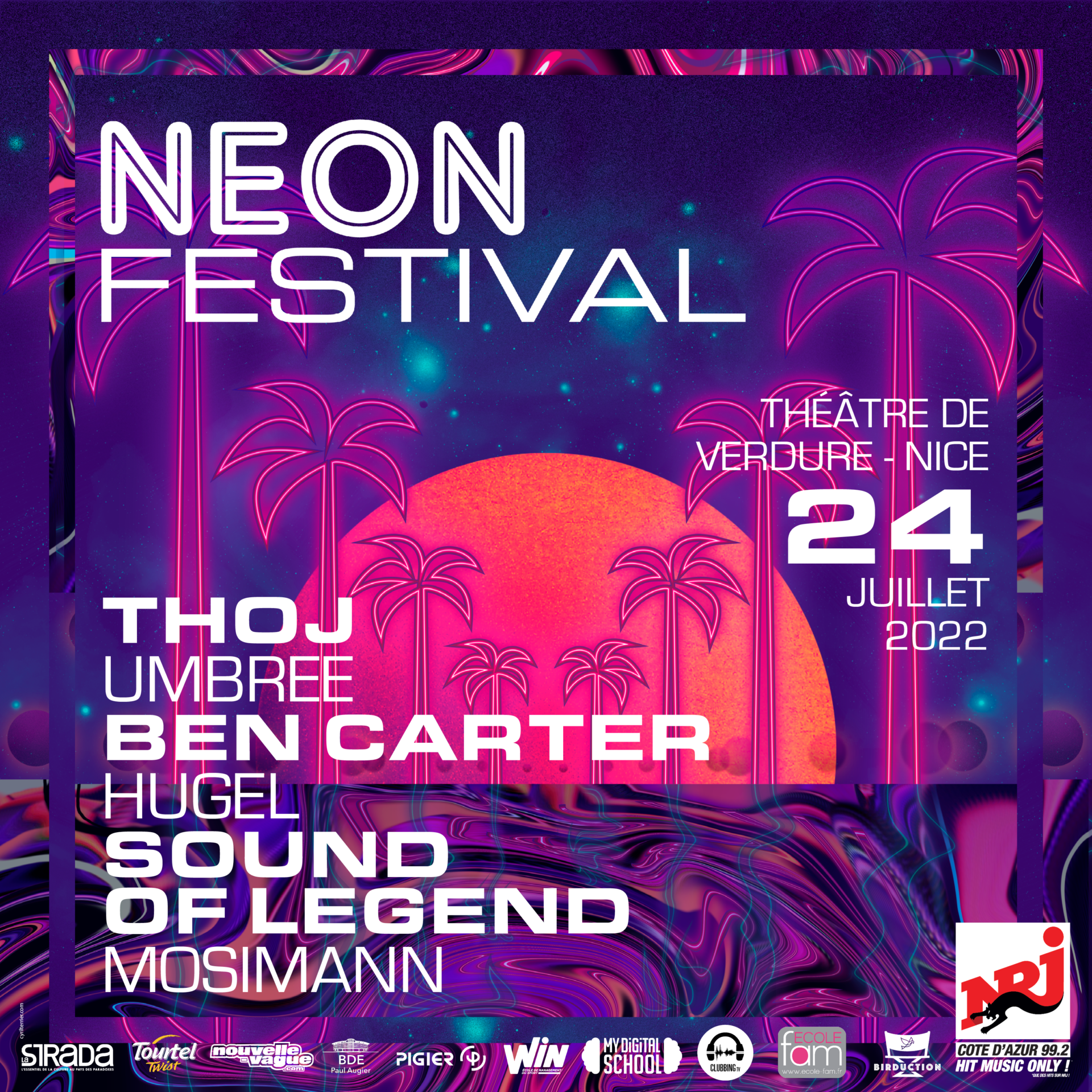 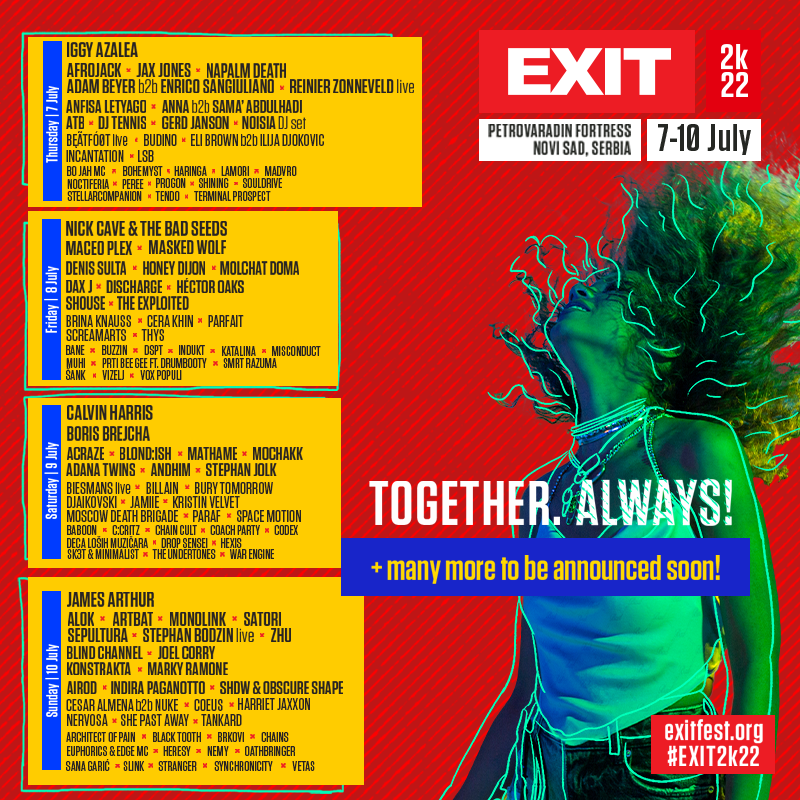 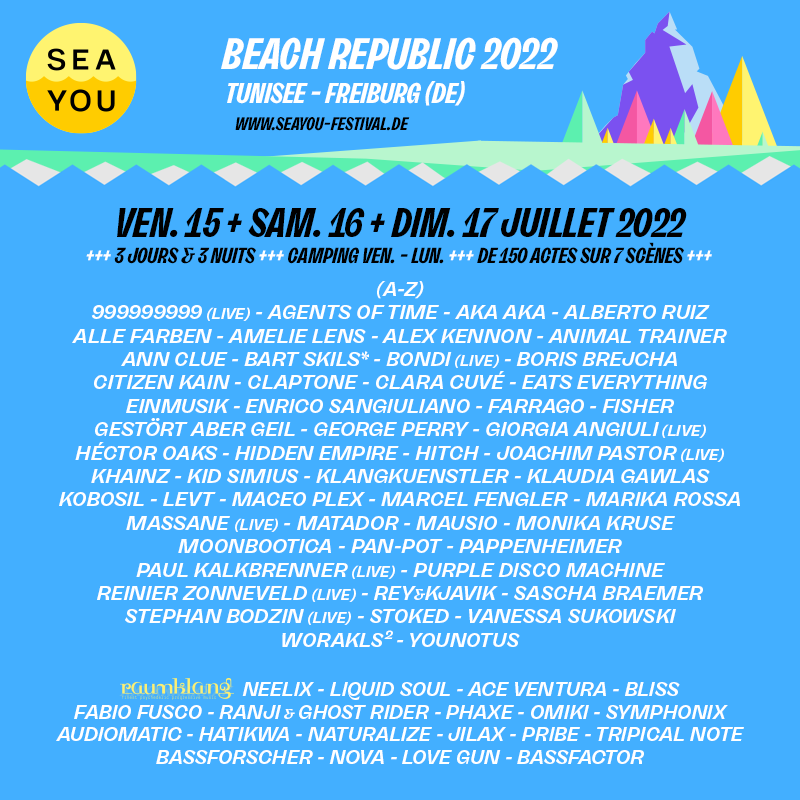 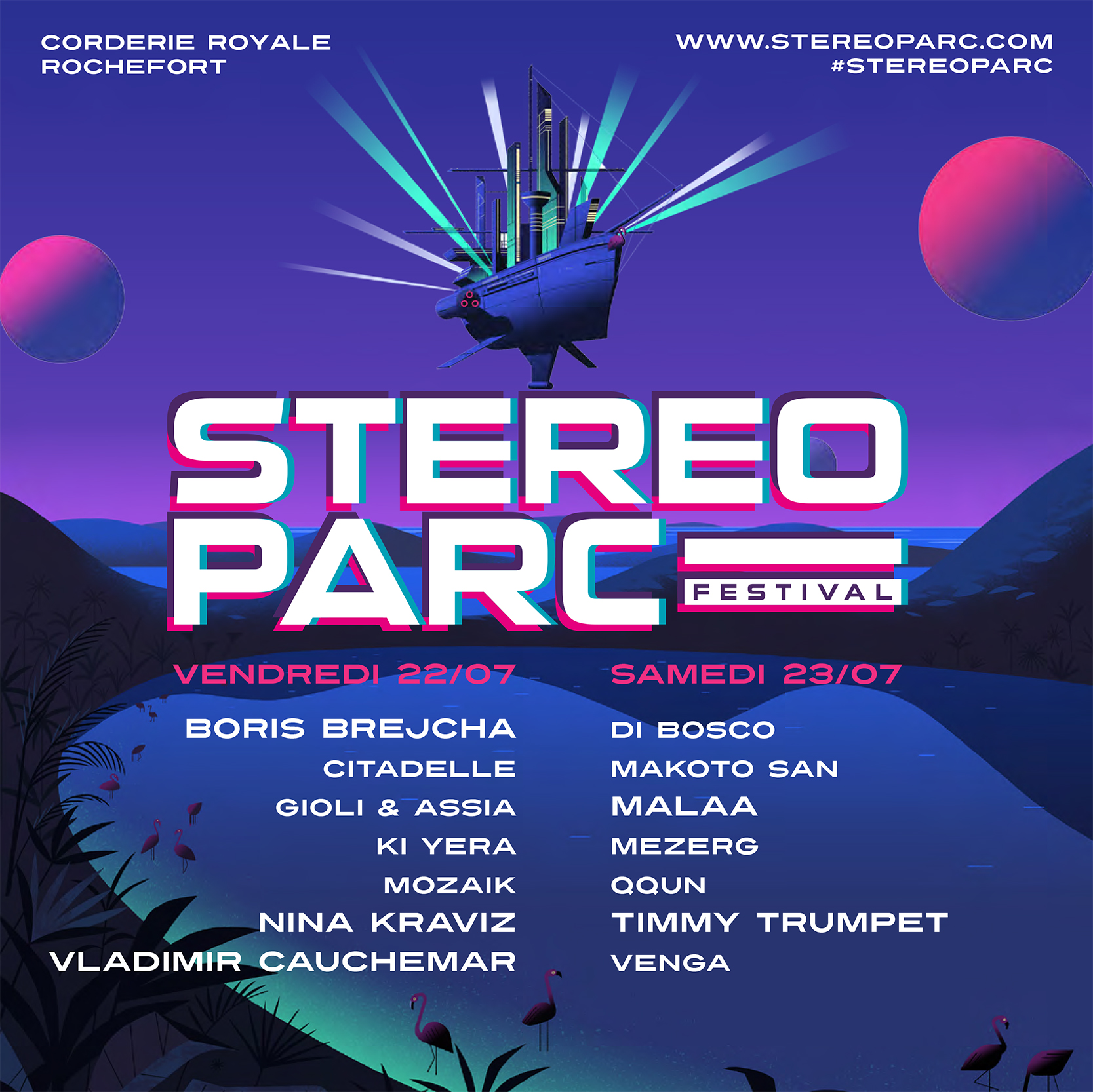 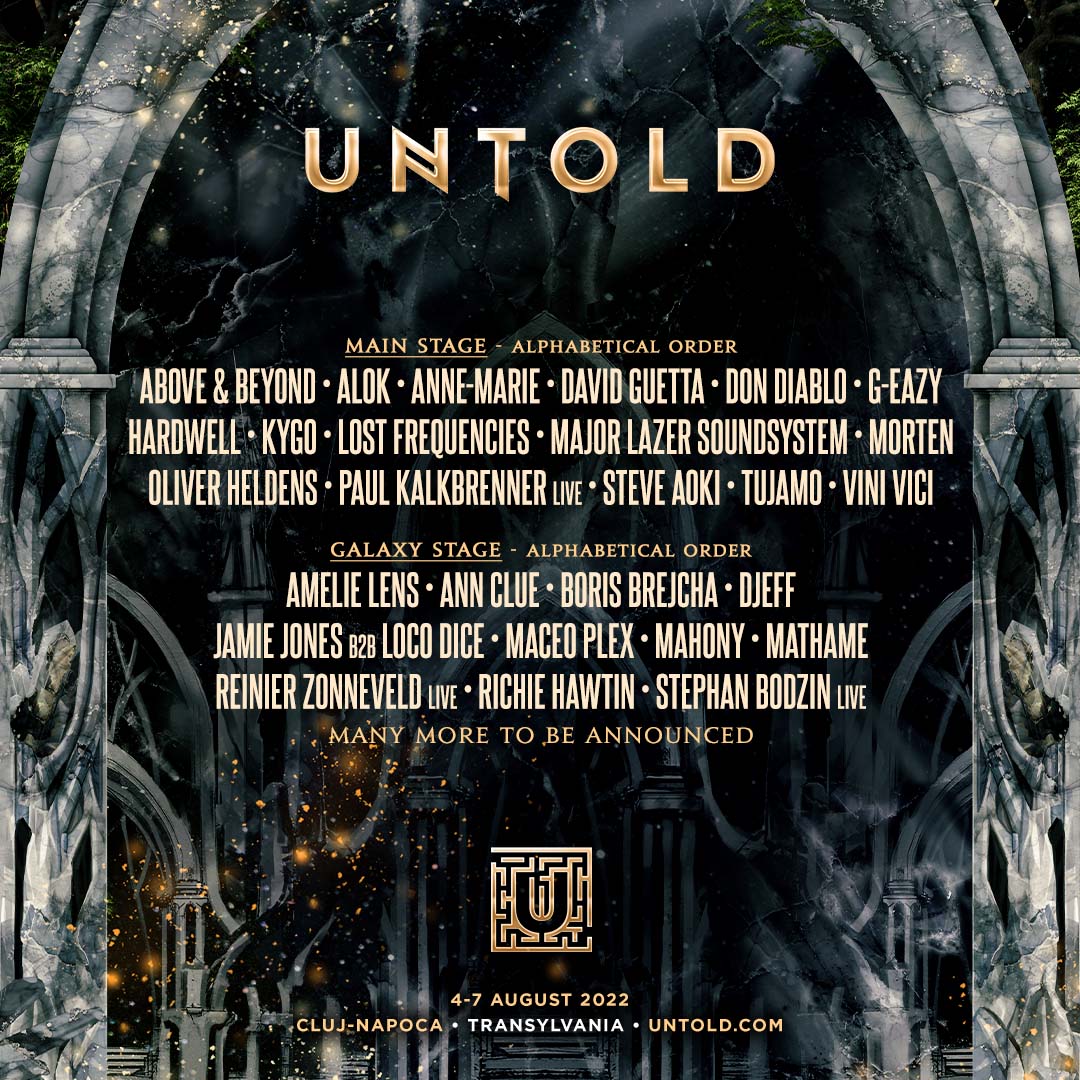