The very well known artists Sub Focus and Wilkinson are dropping an official video for the single 'Air I Breath' ! Out 9th October, don't miss it ! 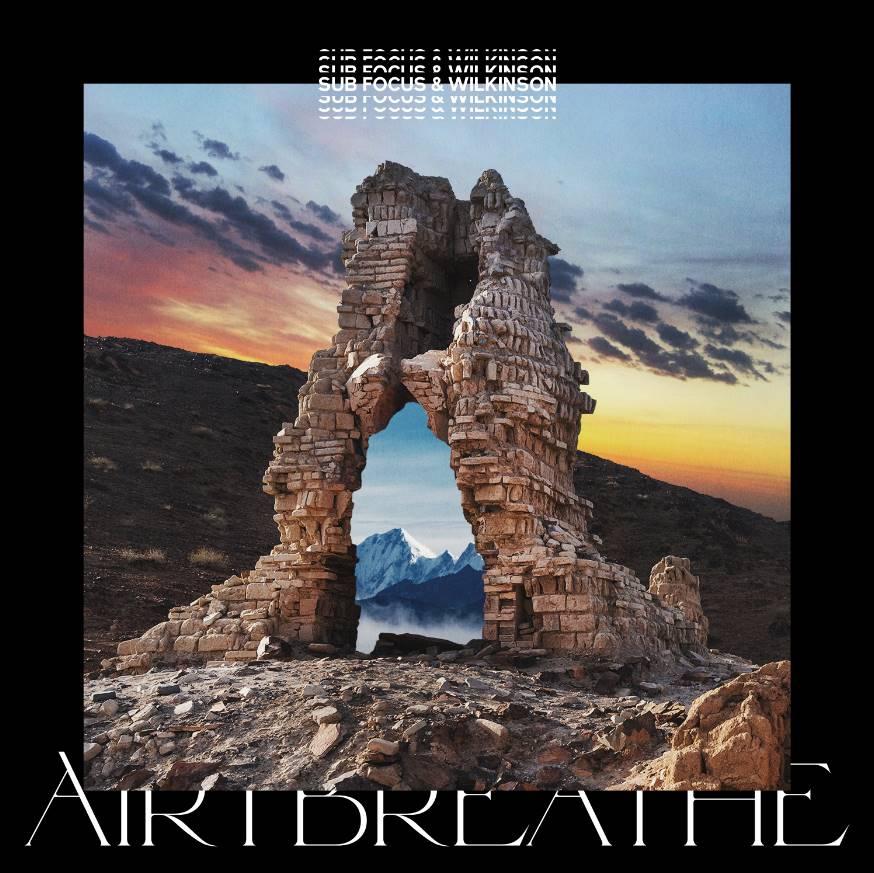 Sub Focus and Wilkinson drop an official video for the latest single ‘Air I breath’! The track has already racked over 2,5 million streams!

They are two globally renowned artists with over 7 million single sales and 1 billion combined streams. Indeed, they are both known for their epic live shows, and have played together at Glastonbury, Warehouse Project and BBC Radio 1 Big Weekend amongst others.

Delivering a subtle nod to the track title, the official video for ‘Air I Breathe’ paints the picture of a jaw-dropping alternative universe. In this video, gravity no longer exists, with the protagonist suspended deftly in mid-air above the city skyline. It will feature on Portals, Sub Focus, and Wilkinson’s first-ever collaborative album. Out 9th October, the eleven-track LP sees them shift their styles in a more expansive and ambitious direction, with the duo experimenting with different tempos and live instrumentation.

To sum up, the official video for ‘Air I Breathe’ is the ideal visual accompaniment for such an epic track.