Recently, the name of the Chicago based DJ and producer The Black Madonna has been the subject of controversy. Lots of people have urged her to change it. 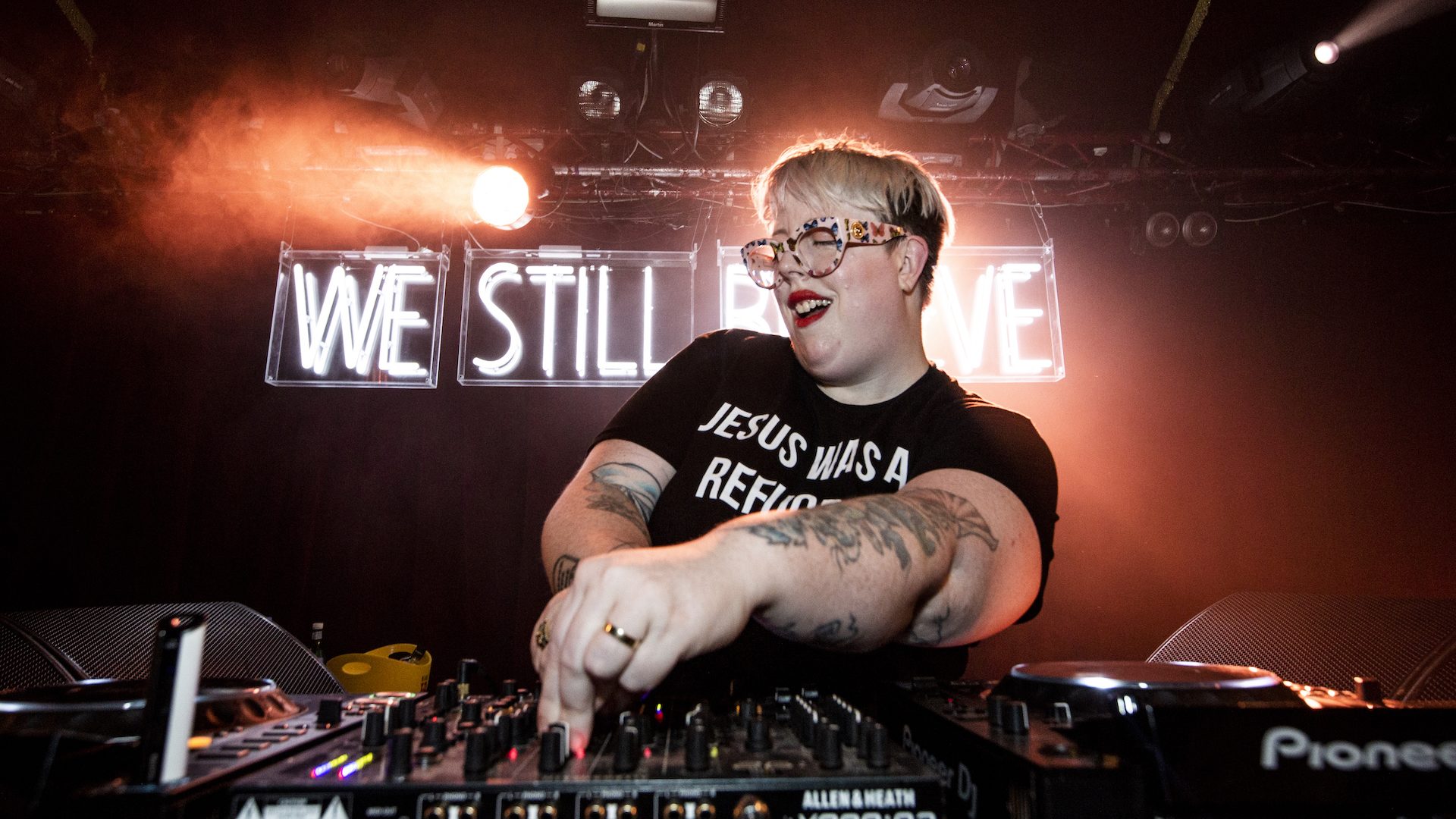 For a whole decade, the American DJ and producer was known under the name of The Black Madonna. But lately, a petition was created to urge her to change it. Indeed, created by the DJ Monty Luke, it was signed by more than 1000 figures across club culture.

In fact, the name ‘The Black Madonna’ this name is a problem for lots of people. Black Catholics in the United States, the Caribbean and Latin America may be offended by that name. Monty Luke explained:

“Detroit’s Shrine of the Black Madonna has been an important cultural figure to many interested in the idea of Black feminism and self-determination for the past 50 years. Religious connotations aside though, it should be abundantly clear that in 2020, a white woman calling herself ‘black’ is highly problematic.”

In a recent post on her Instagram account, the DJ announced her name change. Thus, she decided to rename herself ‘The Blessed Madonna’. She also said:

“I have always been transparent about my faith because I felt a responsibility to be clear about who I was and who I was not. The name was a reflection of my family’s lifelong and profound Catholic devotion to a specific kind of European icon of the Virgin Mary which is dark in hue. People who shared that devotion loved the name, but in retrospect I should have listened harder to other perspectives.”

But now, she cleared up any bad intent on her part by changing her name to ‘The Blessed Madonna‘.