Time Warp Announces Line up For Fifth US Edition 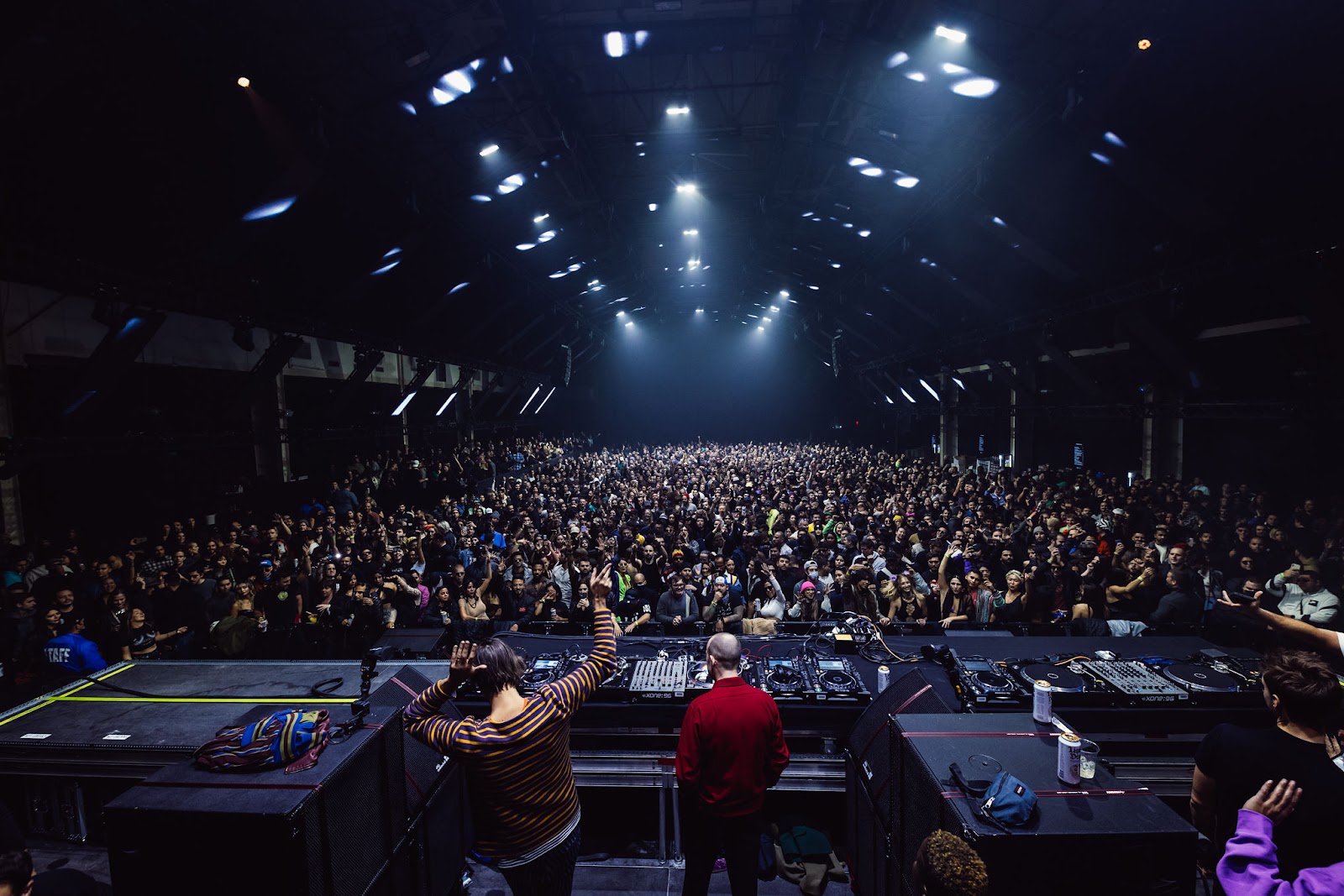 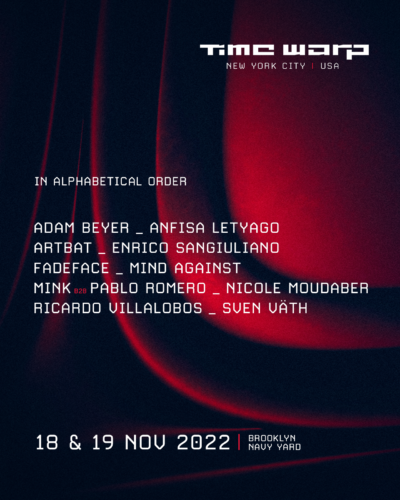 Time Warp has today announced the full lineup for its return to New York City for its fifth US edition, in partnership with the city’s premier underground events promoter Teksupport. The historic underground festival will take place across two days, November 18-19th, showcasing the biggest names in house and techno in one united room.

Since its 1994 inception in Germany, Time Warp has expanded globally and established itself as the world’s leading techno powerhouse event. The festival is renowned for combining unparalleled lineups with world-class production, all while maintaining the raw 90s warehouse rave foundation it was built on. The state-of-the-art sound system and dynamic visuals will immerse attendees in a wildly stimulating atmosphere for two nights in one main room. Fostering mind-bending moments that create community and peak experiences on the dance floor, Time Warp’s impeccable curation further establishes it as a techno beacon, attracting fans from across the globe.

New this year will be two official after parties set to carry the massive Time Warp US energy into a unique after-hours setting. These events will only be open to event ticket holders.

Long-standing US partners of Time Warp, Teksupport have distinguished themselves for pairing groundbreaking raw spaces with unparalleled production and music curation within the house and techno scene. In addition to throwing NYC’s most exciting parties for almost a decade, Teksupport has expanded bicoastally across the US to throw events in Miami and LA.

In addition to Time Warp NYC, the festival will also be returning to its roots in Mannheim this October, as well as Brazil in November following their recently sold-out Brazil event in May. 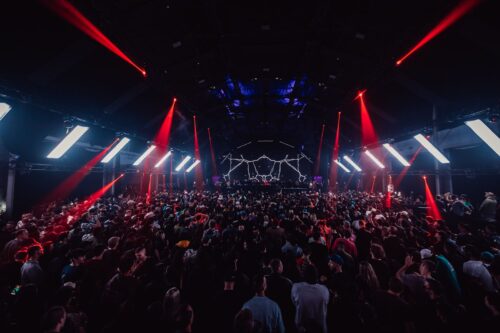