UNTOLD Festival 2023 & Imagine Dragons brought together for the first time!

UNTOLD Festival reveals their first live act, the biggest pop-rock band Imagine Dragons that will perform on August 3-6 in Cluj-Napoca, Romania for its 2023. 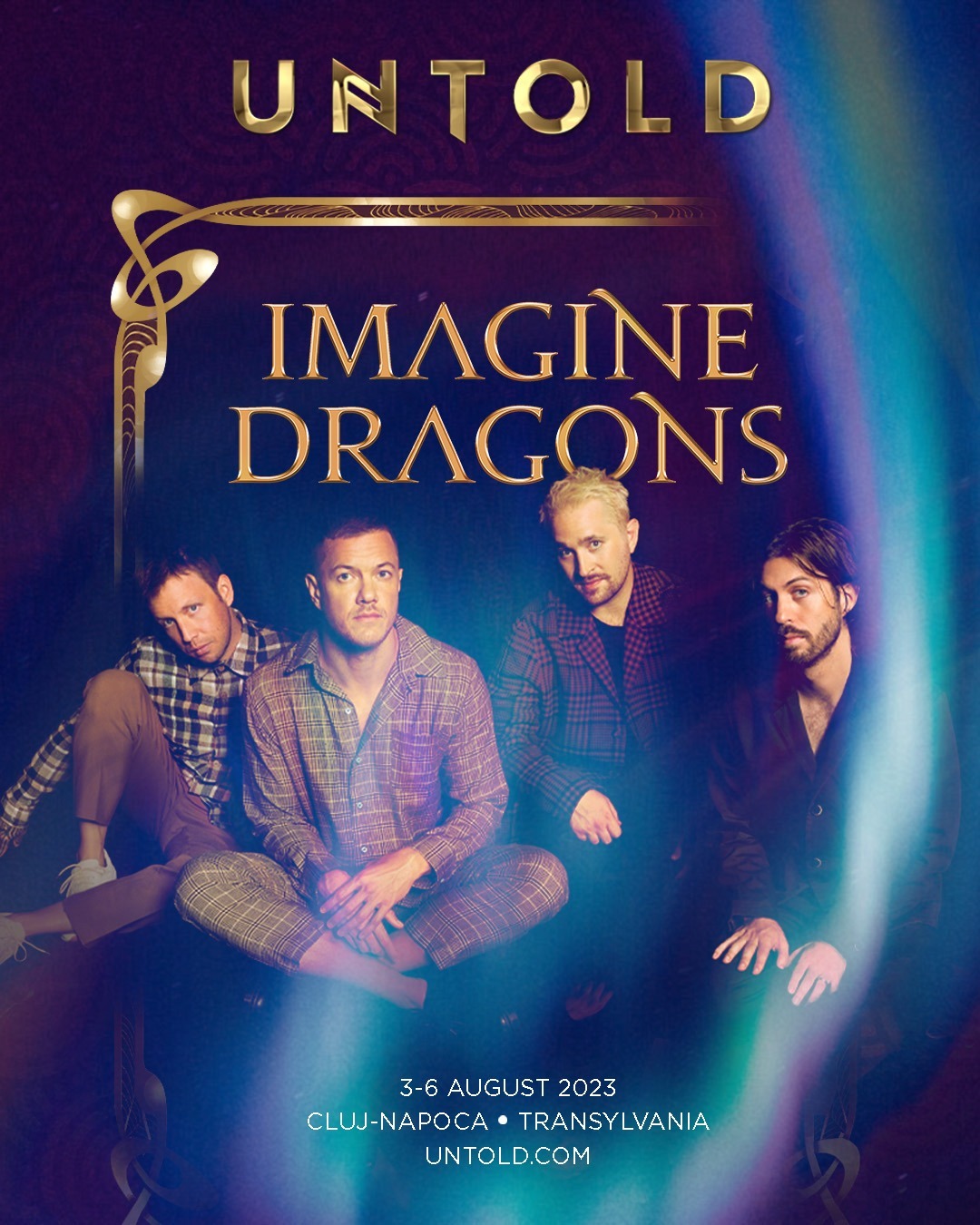 UNTOLD Festival reveals their first live act, the biggest pop-rock band Imagine Dragons that will perform in Cluj-Napoca, Romania for its 2023 edition. Where’s the best place to meet dragons if not in Transylvania? To be found at the 8th edition of the festival. On dates 3-6 of August at Transylvania’s heart, Cluj-Napoca city.

Imagine Dragons, one of the most loved brands on earth will include UNTOLD Festival in their 2023 tour.
The Multiple-awarded band by Billboard Music Awards, Teen Choice Awards, American Music Awards, BMI Pop Music and 1 Echo Music, 1 MTV Video Music Festival, 1 World Music Award, and the renowned Grammy’s Award.
For the awaited occasion, Imagine Dragons will perform many of their hits, Bones, Radiactive, Believer, Enemy, Thunder, Whatever It Takes and many others will echo on the main stage of the UNTOLD Festival.
After ten years of a successful career, Imagine Dragons remains a brand with an impressive portfolio of awards, memorable tours, and an immense fanbase worldwide. For all the fans to highlight the date of MONDAY, NOVEMBER 28,  TO BUY TICKETS OF UNTOLD FESTIVAL 2023 ONLY IF THEY ARE PREVIOUSLY REGISTERED ON UNTOLD.COM
Organisers of the festival have prepared for the 8th edition, 10.000 tickets for the fans registered at UNTOLD.COM
Over 50.000 have already registered to hope to ensure entrance to one of the biggest music festivals in the world. Sale prices of November 28th start from 129 euros + taxes. For more details and new line-up reveals go to UNTOLD.COM 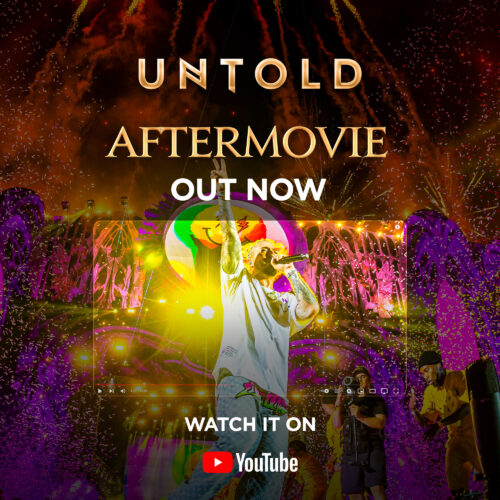 THE UNTOLD 2022 AFTERMOVIE IS OUT NOW

“MOVE LIKE THAT”, A SONG BORN AT THE UNTOLD FESTIVAL THIS SUMMER IS NOW OUT!