Belgian modular-fiend Biesmans has his debut album coming in June! He titled it ‘Trains, Planes & Automobiles’, check it out! 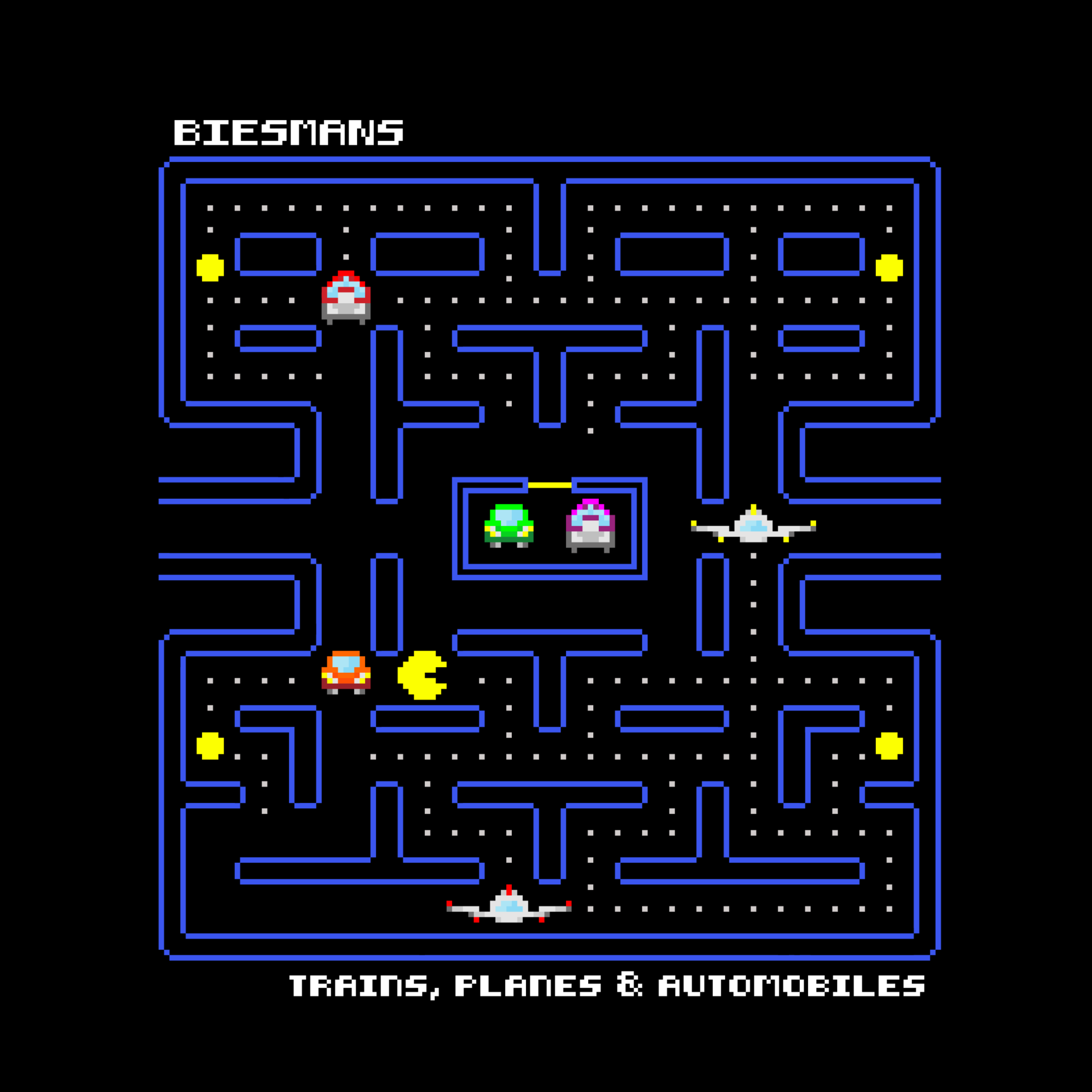 Biesmans is a Belgian DJ, producer, and live artist, started the project as a challenge to combat artistic stagnation, but it quickly evolved into a full-fledged audio-visual project.  he re-scored 80’s pop culture moments – including films, TV shows, and games, resulting in a brilliant 12-track work encompassing electro, synth wave, indie, disco and beyond.

Moving his modular-heavy studio to Berlin in 2014, the ensuring years saw Joris Biesmans drop heat on Correspondent, Disco Halal, AEON, 17 Steps and Future Disco. He’s been a core member of the Watergate family since his arrival in the capital, working as the club’s sound technician. He made his debut on Watergate Records in 2020 with the well-received ‘Electric Love’ EP.

The ‘Trains, Planes & Automobiles’ album took shape in April last year as the lockdown was starting to take grip and Biesmans needed a positive distraction. Ensconced in the music of his childhood and ‘80s pop-cultural fodder, he locked himself in his studio and set about creating, later digging through archival footage to match the music. Biesmans, who previously undertook work scoring films, was so absorbed by the process, he’d sometimes do it in reverse; allowing the vintage media to be the guide. Throughout the period, the clips were shared each Monday, Wednesday and Friday on his Instagram, building up a firm following from fans, friends and colleagues. And thus, the project found its wings, developing into an album.

Throughout the dozen tracks, highlights are plentiful; from the neon ambience of the Kraftwerk-inspired ‘Cosmic Cruise’, which later accompanied a smoky scene between Tom Cruise and Rebecca de Mornay in ‘Risky Business’; the sun-soaked, retro-pop title track, which became the album’s first single, and was paired with a jubilant dance scene from the Breakfast Club; ‘Cold Void’, the album’s second single, which saw Biesmans link up with fellow Belgians Boi Wonder and Tom the Bomb for a synth wave creation built around a heavy guitar solo and set against a backdrop of Blade Runner clips; and the silky electro-funk of ‘Another World’ that soundtracks scenes from Miami Vice.

“I started this as a lockdown challenge, in which I would make three tracks per week for a month, alongside providing video where I re-scored footage of 80s pop culture moments. Inspired by the movie of the same name, I picked the title because it ties to the theme of ‘mobility’. Our society is based upon being mobile and when Corona hit us, we could taste a bit of being immobile. As an artist that meant, I could focus on making music 100%. No distractions, no weekend gigs, no parties just making music. This new lifestyle resulted in my first album. A journey into the past but looking forward to the future, experimenting with other genres and techniques to make a real album that goes beyond club music.” – Biesmans