“Woman and The Hall!” 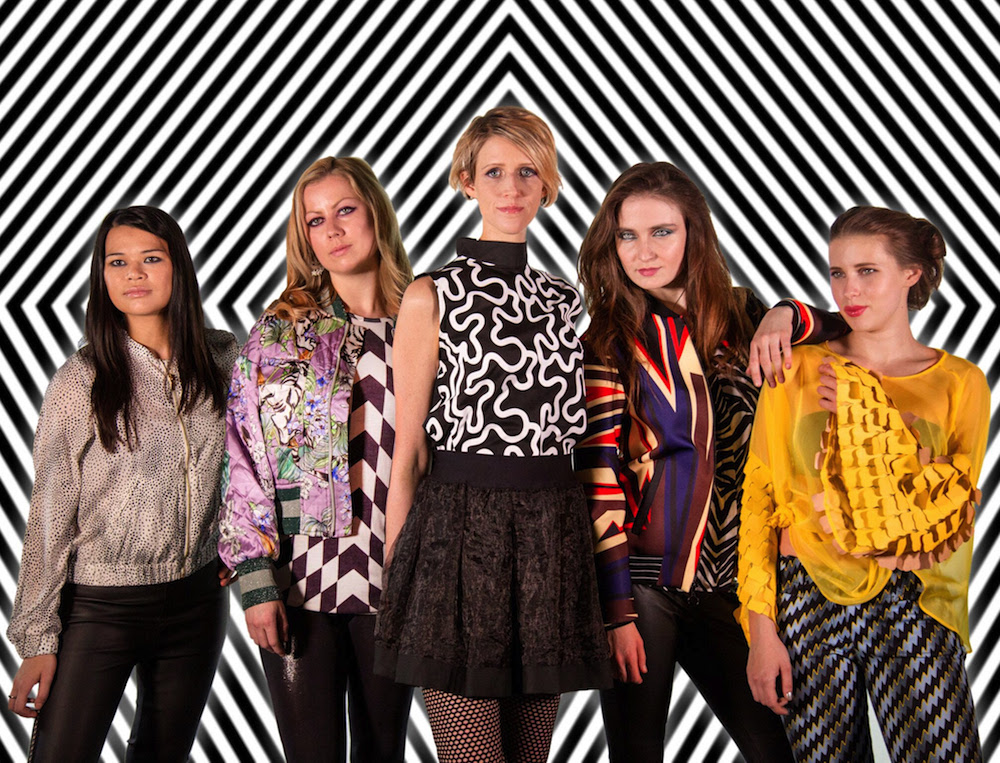 In the words of UN Women HeForShe Charity, “The world is at a turning point. People everywhere understand and support the idea of gender equality. They know it’s not just a women’s issue, it’s a human rights issue. And when these powerful voices are heard, they will change the world. The time for that change is now.”

And, in order to promote their advocacy, Royal Albert Hall Presents Kate Simok & London Electonric Orchestra for “Women and The Hall.” It celebrates women formed by Royal Albert Hall’s history, fighting for women’s suffrage through panels, films, and performances. Kate Simko’s music is highly influential in the music industry with her underground sounds. In addition, special guests Katy B, Francesca Lombardo, Holly Walker (of Maribou State), Lauren Baker, and L’Aubaine Visuals will be there!

Why don’t you catch a glimpse of a live performance by Kat Simko & London Electronic Orchestra! https://www.youtube.com/watch?v=7c8yAhawe0A&feature=youtu.be

Once you watch the entire thing, let us know what you love about this campaign for women’s rights

“Life is a song worth living” remixed!

SXM Festival Announces their second round of acts