Another single release for WhoMadeWho, with ‘Silence & Secrets’ !

‘Silence & Secrets’, the new single from the internationally renowned Danish trio WhoMadeWho, is out now via the label Embassy One! 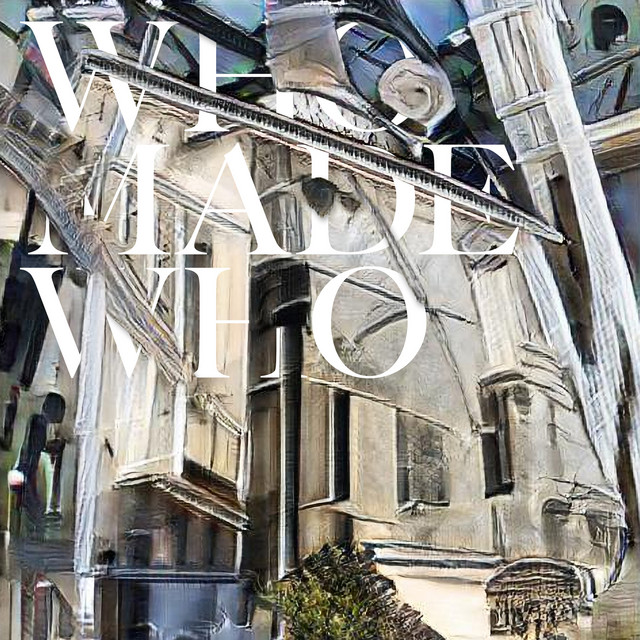 ‘Silence & Secrets’ is the third single to be taken from WhoMadeWho’s upcoming seventh studio album! The single was produced alongside celebrated German artist and Innervisions co-founder Frank Wiedemann. It follows the critically acclaimed release of ‘Mermaids’ in May and ‘Summer’ in July.

The band is consistently delivering on its three-man mission to create remarkable sensory experiences for the listener. This is both in their emotive studio productions and enchanting live performances. WhoMadeWho continue to revel in the blurring of boundaries between musical genres, reimagining their close affinity for jazz. Moreover, there is not only jazz but also rock within a uniquely electronic archetype.

Talking about the record, WhoMadeWho commented:

“Silence and Secrets is about the urge we all have to unfold our potential and to flourish as human beings. We all need to take a deep breath and to make the inner connection. The song is the sweet fruit of a collaboration with Frank Wiedemann from the Innervisions headquarters in Berlin.” – WhoMadeWho

In the years since their inception, WhoMadeWho have established themselves as one of the definitive underground bands of their generation. Indeed, they are renowned for their exceptional grasp of emotional depth, heartrending melody, and inspired songwriting.

To sum up, ‘Silence & Secrets’ is out now via Embassy One. start listening HERE!

Echoes from Agartha Festival is taking place in Turkey this summer!