Being the first part of the “Breaking Borders” series, which focuses on different genres or styles per installment, Armada tackle the trance criteria. 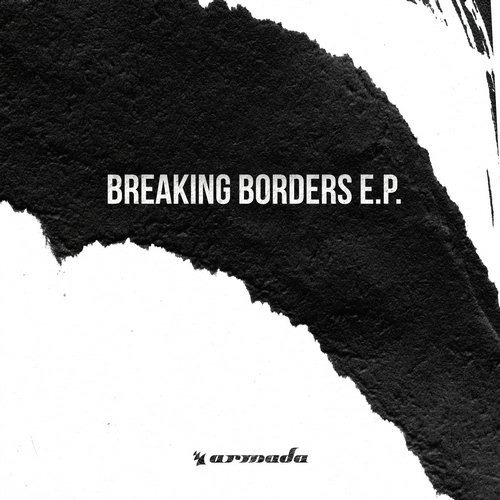 Armada loves to see their artists experiment, and they’ve showcased that ability in the form of the incredible EP: “Breaking Borders E.P. #1.”

Being the first part of the “Breaking Borders” series, which focuses on different genres or styles per installment, Armada decided to tackle the trance criteria. They feature artists like Sultan+ Shepard and Morgan Page!

In the words of Gabriel Ananda, who is also featured, “I got plunged into Techno in 1991 and back then, the whole scene was dominated by Trance music, fast-paced music with heavy bass drums and lots of staccato strings. I loved those staccato strings and still do, which is why I felt I had to put them into this song. It’s important for me to represent Trance in its purest form and I hope I’ve been able to do so through the track featured, ‘It’s Moving’.”

Why don’t you grab a listen to the first part of “Breaking Borders!” https://ardi3928.lnk.to/BBEP1PR

Then, let us know which song from the E.P. is your favorite!