The new track 'Broken Blue' by Sandór Waïss is the third act of his cinematic music video project. Bonus: it has been mixed at Motorbass studio. 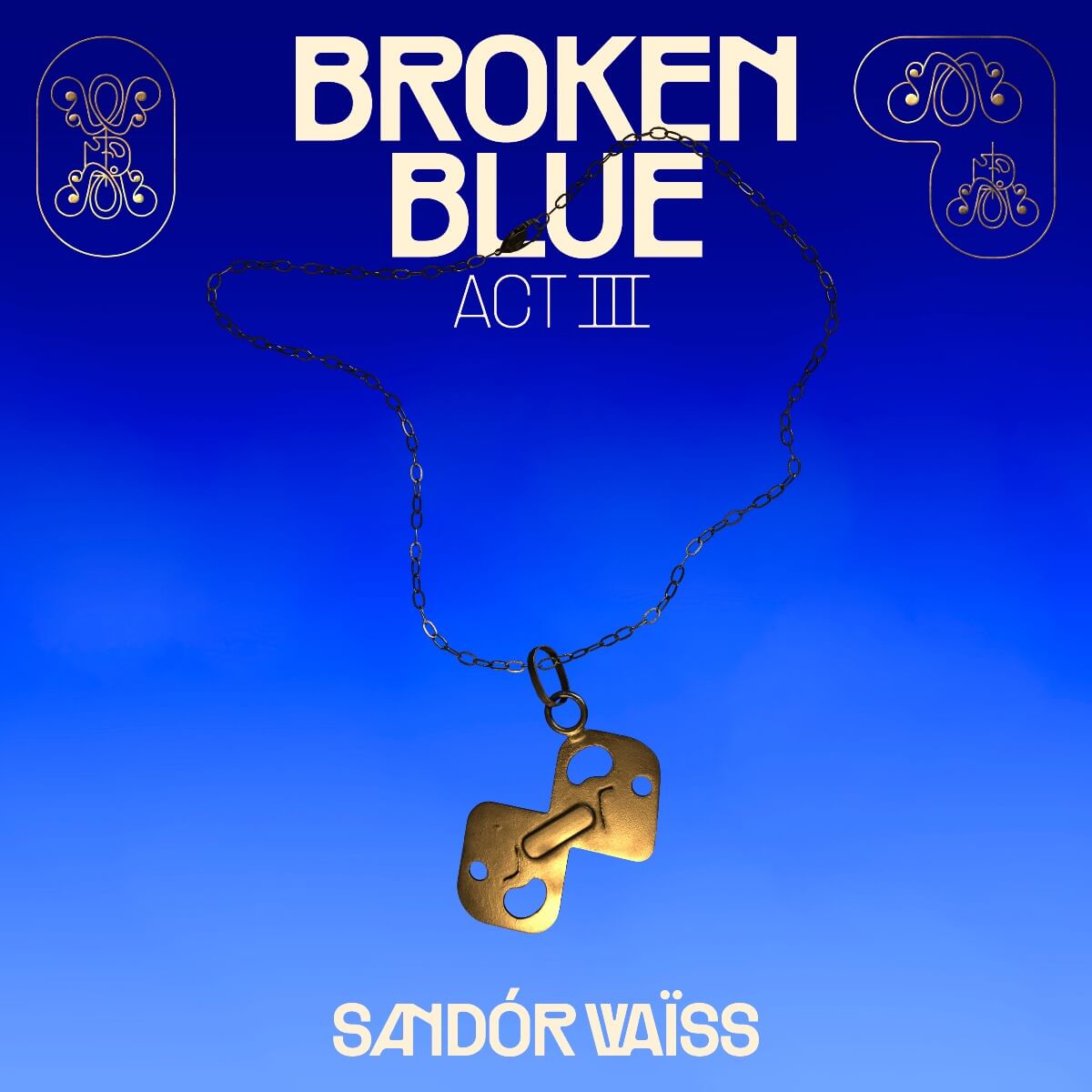 The artist and producer Sandór Waïss released the last music video of its album « Broken Blue ». The song has the same name as it. And closed a trilogy about the sufferings of a family of coca farmers in South America.

In another life, Sandór Waïss produced songs for french hip-hop (PNL, Vald, Dinos…) with his pseudonym BBP. Now, he makes electronic pop music for his personal project. For his first album « Broken Blue », he created a complete scenario divided into three video clips.

« The Eyes », « Kill you » and « Broken Blue » forms a realistic short film approaching the subject of modern slavery. The beauty of the landscape contrast with the cruelty of human behaviors. And « Broken Blue » is the last chapter of this tragedy.

Guess who Oliver Schories did a new collab with?