‘Bush’ is now available, Matador’s second single of the year.

Let yourself be immersed in the melodic house and techno universe by listening to "Bush", Matador's second single of the year. 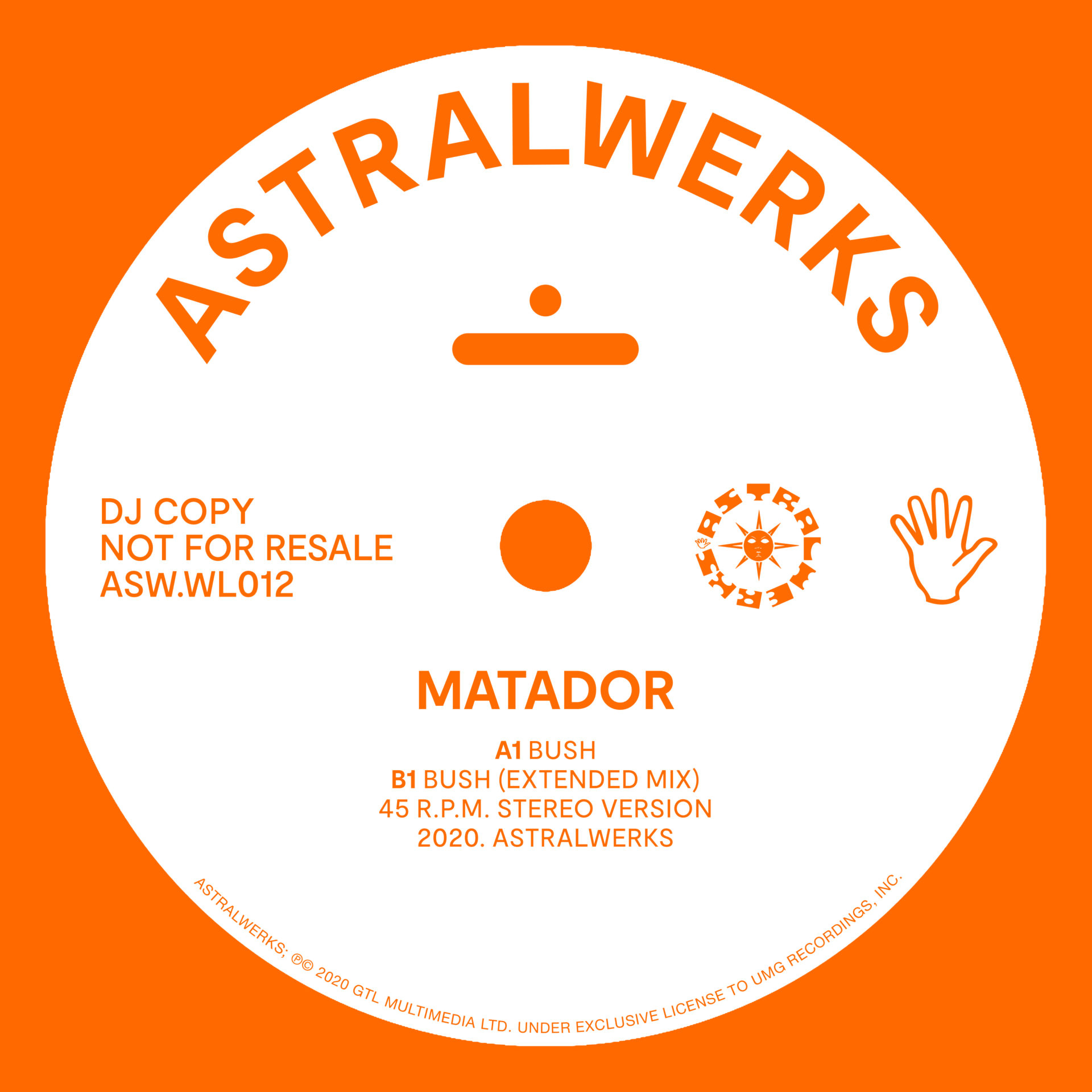 After releasing his album ‘Tuesday’, as well as the impactful RUKUS release ‘Desire’, the Dublin-born producer, Matador, sets the pace for 2020 with his new album. Indeed ‘Bush‘, which is part of the ‘White Label’ series, is now available via Astralwerks Records. With his latest release, Matador takes his first steps as a techno producer in the Astralwerks Records ‘White Label’ series, alongside great artists such as Jean-Michel Jarre, Little Death, Undercatt, and many others.

Raised on Motown, Matador grew up with artists like Guns N Roses, Kasabian, Orbital, Pink Floyd. As a teenager, he’s always been inspired by electronic giants Adam Beyer, Jeff Mills, and Richie Hawtin and he listened conscientiously to the Essential Mix. Through the years, he learned to DJ on every  pieces of equipment he could afford.

Today, Matador, aka Gavin Lynch, has become a revolutionary live artist and he recently took on a new role as label boss for his RUKUS imprint. His hobby of DJing has quickly turned into a full-time career. Since then, he had the chance to perform at major festivals such as Awakenings, Tomorrowland, and Ultra Music Festival, and many others.

‘Bush‘, Matador’s latest 7.29 min melodic house and techno single, is streamable and downloadable, but also available now as a vinyl pre-order. It’s the perfect single to set fire to the dancefloor. Matador, through this musical album, immerses the listener into his techno universe. He combines synths with bass lines, all put under tension at the same time. It’s enough to leave the listeners speechless!

Oliver Koletzki announced the drop of ‘Made of Wood’ !

‘Take Me Home’, the second collaboration of EDX and Jess Ball !