Need a breakup song? Ten City just released one for you! Published on Helix Records, 'A Girl Named Phil' will heal your broken heart. 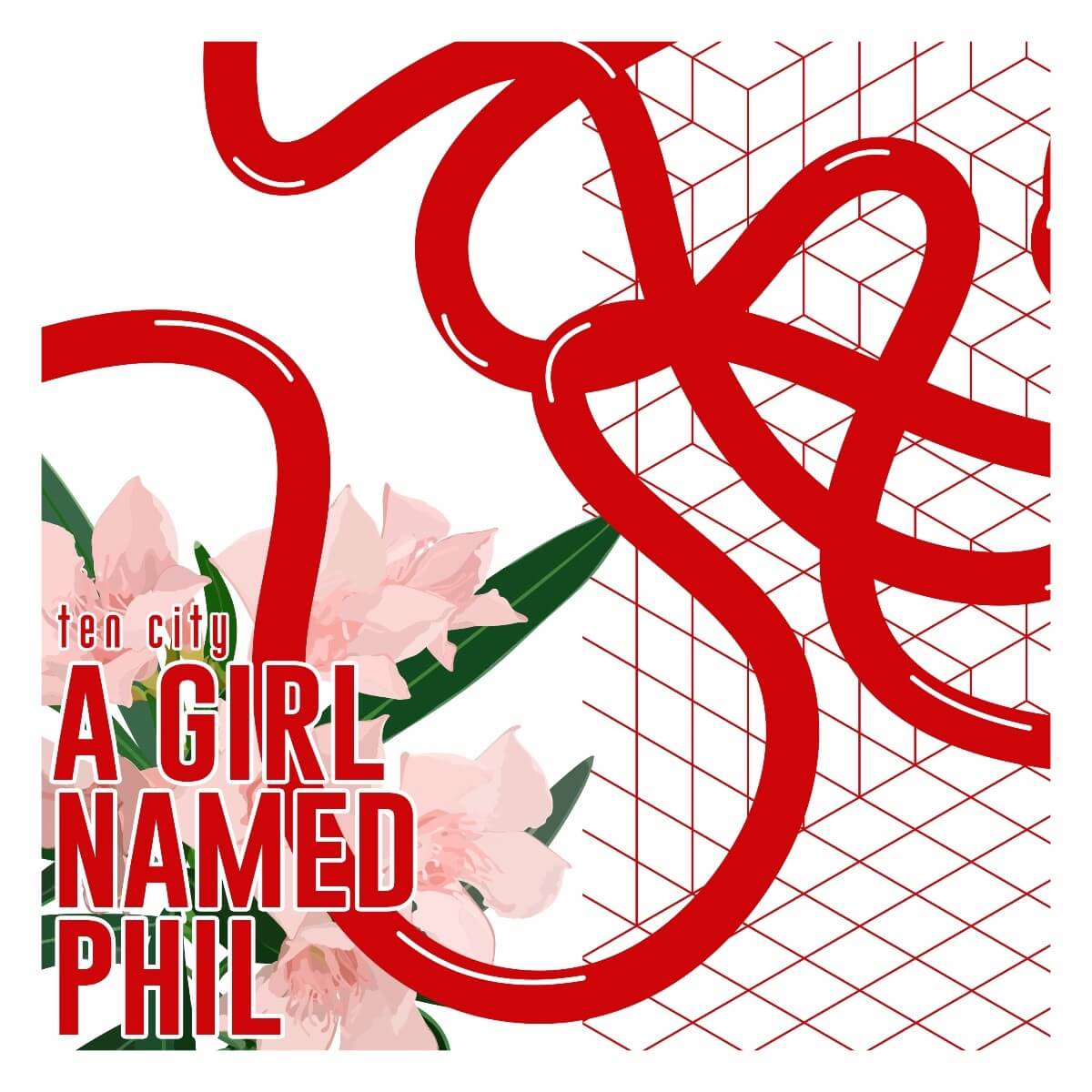 On 29th July, Ten City published “A Girl Named Phil”. An energic disco song to release your feelings after a breakup with your summer lover or your ex. Do you feel the vibe?

Disco will never die as long as Ten City exists. After their Grammy nomination for Best Electronic/Dance Album, the duo does not rest on its laurel. With “A Girl Named Phil”, they continue to explore a glittering world where glamour sublimates negative feelings.

This new song is about a painful breakup. The voice of Byron Stingily, lead singer and songwriter, expresses all the feelings after this type of love deception :

” ‘A Girl Named Phil’ looks at modern world relationships and changing roles. Breaking up can be difficult and the track discusses added layers of frustration, inadequacy, and feelings of rejection » Byron Stingily

The video clip is also fabulous. A crystal heart is evolving in a multicolored dimension. He becomes bigger and changes his forms and colors. Finally, explodes like a bomb.

The end of The Prophet’s career?