As it became an inevitable art, a large number of music videos are created every year. For the past ten years Clubbing TV has been giving a voice to all. 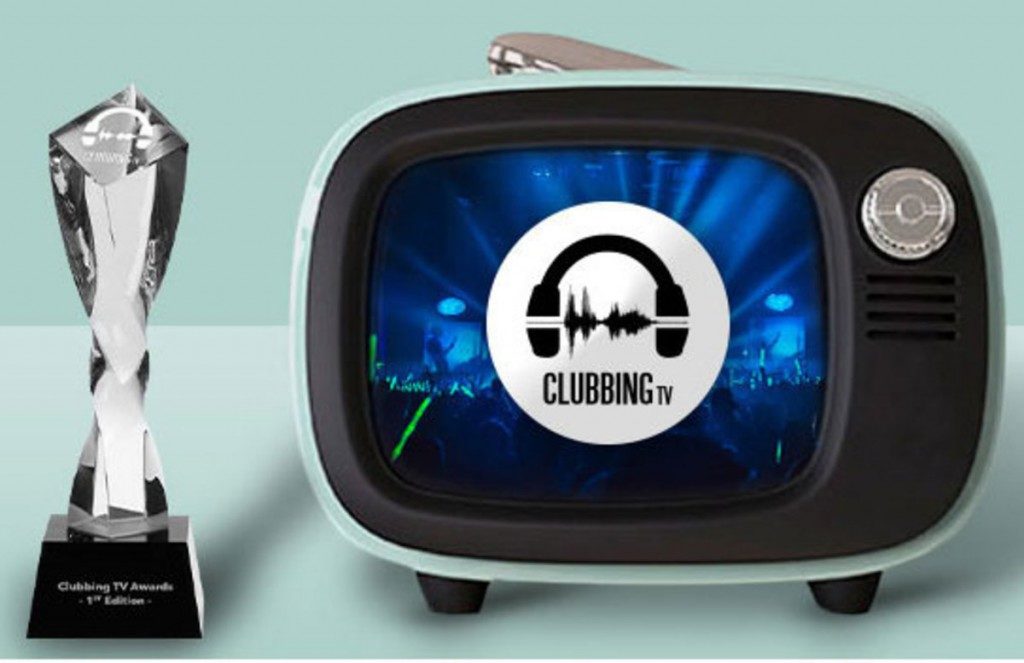 As it became an inevitable art for in the Electronic music scene, a large number of music videos are created every year. For the past ten years Clubbing TV has been giving a voice to all of the dance music genres by broadcasting the best of the best music videos around the globe. These videos had undoubtedly become the essence of the channel. Yet this 2019, for the very first time in history, the world’s first and only 24/7 lifestyle and dance music channel celebrate these creations through the Clubbing TV Awards!

Last January 21, we opened the voting for the Clubbing TV awards to around 50 different countries and 100 million households to vote for the winners of six different awards and we finally have the results.

Here are your picks for the winners of the very first Clubbing TV Awards!

The first category is the Essential Music Video Award. Through the internet and social media, we live in a fast-paced world that is constantly changing. However, we have those essential videos that make a mark in our musical memories.

The nominees for Essential Music Video Award are: “Addicted To You” by Avicii, “Cinderella (She Said Her Name)” by Bob Sinclar, “Turn Down For What” by DJ Snake featuring Lil Jon, “Alone” by Marshmello, “Animals” by Martin Garrix, and “Greyhound” by Swedish House Mafia.

Our winner is: “Addicted to You” by Avicii

The name of our next category speaks for itself. With the Best Hits Music Video Award, we focus on the videos with the strongest potential and the most views. Here in Clubbing TV, we always try to live on the edge, by pushing future hits that cannot be found on any other television channel.

The nominees for Best Hits Music Video Award are: “Partystarter” by Bakermat, “Cola” by Camelphat and Elderbrook, “People Say” by Don Diablo featuring Paije, “Breath” by Feder, “Me Gusta” by Inna, and “Out My Child” by Tritonal featuring Riley Clemmons.

Congratulations “Cola” by Camelphat and Elderbrook!

Our third category is the perfect link between mainstream and underground with a focus on deep-house under all its forms. This is the Best Going Deep Music Video Award!

And, the nominees are: “The Line” by Ame ft. Matthew Herbert, “Drive” by Black Coffee and David Guetta featuring Delilah Montagu, “(It Happens) Sometimes” by Jack Back, “On You” by Michael Calfan, “Down” by Moine vs. Spada, and “Miami” by Manuel Riva featuring Alexandra Stan.

The next one has to be one of our favorite categories, because it means we can slow down the tempo, get comfortable, and enjoy a great selection of electronic videos. The Time to Chill Music Video Award is a great remedy for your hangovers, because it’s all about joyful, sensual, or even dark electronic videos.

Our nominees for Time to Chill Music Video Award are: “Dreamer” by De La Romance, “Chocolat” by Hot Spell featuring Gustaph, “Slow Dancing In The Dark” by Joji, “Nervous Tics” by Maribou State, “Higher Ground” by Odesza, and “One Night” by Trinix.

ODESZA is the awardee for our winning music video for the Time to Chill Music Video Award, entitled “Higher Ground!”

The Best Complextro Music Video Award is the most hybrid of all our video categories, a little bit complex as its name states, featuring dubstep to trap to electronica to bass music to electro with that big E. Check out our variety through our nominees!

Our nominees for Best Complextro Music Video Award are: “Neon Eyes” by Equateur, “Places” by Flexfab featuring The Venopian Solitude, “Stop” by Justice, “Another Dimension” by Nghtmre and Dillon Francis, “6 Years” by Oddkidout, and “The Person Who Knows” by Robert Robert.

Congratulations to the music video for “Stop” by Justice, our Best Complextro Music Video Award awardee!

One of the things we love most here on Clubbing TV is spreading the underground vibes. For our Best Underground Music Video Award category, we broadcast tech-house, deep, and techno’s most rare video clips.

The nominees for Best Underground Music Video Award are: “The Space In Between” by Jan Blomqvist, “Dead End Day” by Maestro, “Mountains of Es Cubells” by Magdalena, “Take Me” by Manoid featuring Josephine Philip, “Insane” by Marst, and “Mirapolis” by Rone.

Our winner is “The Space In Between” by Jan Blomqvist!

Here on Clubbing TV, we always try to offer something new as well and push forward various musical genres. The New Talent Music Video Award is exactly what it sounds like – pushing forward uprising talents!

We only have three nominees for the New Talent Music Video Award, and they are: “Imprint” by Felix Sandman, “Evasion” by Clozee, and “Flavor” by Niiko x Swae featuring Alicia Madison.

Congratulations to Felix Sandman for winning the New Talent Music Video Award with his work for song “Imprint!”

We are down to the final award – the Highlight Music Video Award. Every week here on Clubbing TV, there is one video that you truly cannot miss. The tracks of these videos aren’t necessarily mainstream, but we must say they are essentials that you have to check out.

“Boss” by Mercer is the winner of the Highlight Music Video Award!

Congratulations once again to our eight winners of the Clubbing TV awards, and a job well done to all of our nominees as well! And of course, thank you to you, our Clubbing TV viewers, for taking part and choosing your faves! You have made history with us!

Another successful edition for the UNTOLD

There are newcomers in the UNTOLD’s lineup !