Keeping Up with ADE HQ!

October 17, The Metropole Orkest and the Dutch modular synth artist Colin Benders will joinly participate in the opening concert of Amsterdam Dance Event! 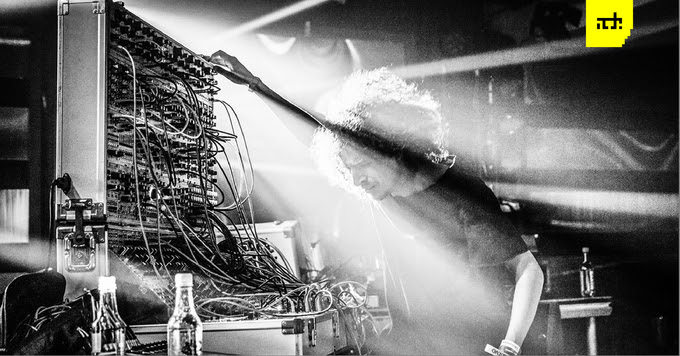 Amsterdam Dance Event 2018 is quickly coming up, and ADE HQ has revealed what’s on!

On Wednesday, October 17, The Metropole Orkest and the Dutch modular synth artist Colin Benders will joinly participate in the opening concert of Amsterdam Dance Event!

In the words of Colin Benders about this, “Jules and I have been talking about a joint project for years, but I never expected my electronics to be the trigger. This makes it a very exciting project that I look forward to with great anticipation.”

Colin Benders is known for his livestreams with his “machine” that he has recently launched, where he improvises original electronic music from scratch. On the other hand, The Metropole Orkest is a Grammy award-winning orchestra – this isn’t the first time they’re organizing the opening concert for Melkweg this year!

If you want to know more about Amsterdam Dance Event as a whole, check out their website! https://www.amsterdam-dance-event.nl/?utm_source=Sign-Up.to&utm_medium=email&utm_campaign=5345-376908-ADE18+Opening+Concert+INTL+Media

Then, let us know who you’re excited to see more – The Metropole Orkest or Colin Benders?

We Will be live from the Opening Concert of Family Piknik

Jameszoo and Metropole Orkest at ADE!