After a successful North American tour, he’ll also be stopping by Amsterdam, Belgrade, Zurich, Milan, Lisbon, Rome, and Warson in the next month alone! 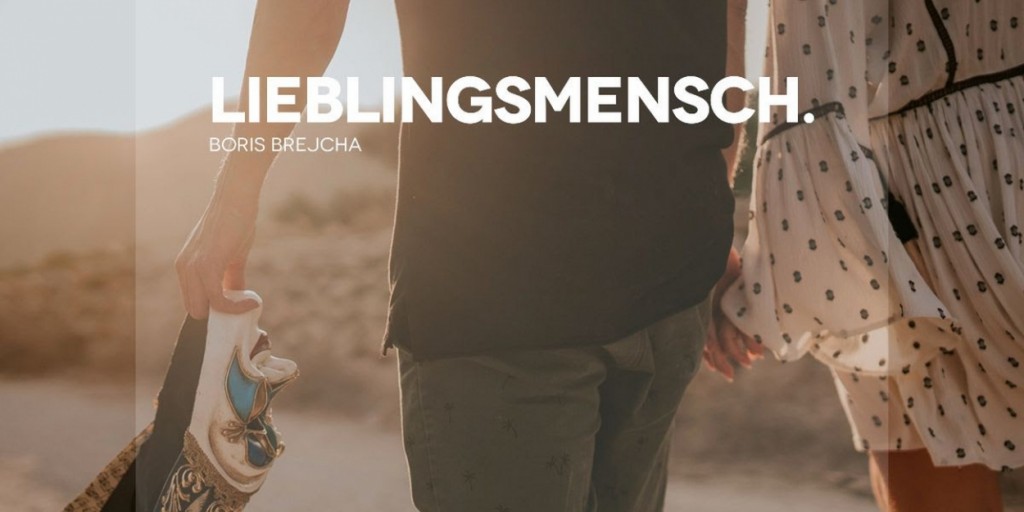 It’s eight and a half minutes long and will go down as one of the German DJ and producer’s most captivating songs! Rich emotion and infectious dancefloor energy fused into one song for “Lieblingsmensch,” following the successful October release of “Never Look Back.”

Besides the successful tracks he released in 2019, Boris Brejcha is also planning to travel the world for the upcoming year! After a successful North American tour, he’ll also be stopping by Amsterdam, Belgrade, Zurich, Milan, Lisbon, Rome, and Warson in the next month alone!

How are you feeling about the song?