Lost Frequencies calls upon his fans to help him built the perfect 'Love To Go' playlist, as a competition. At the end, his favorite(s) will win. 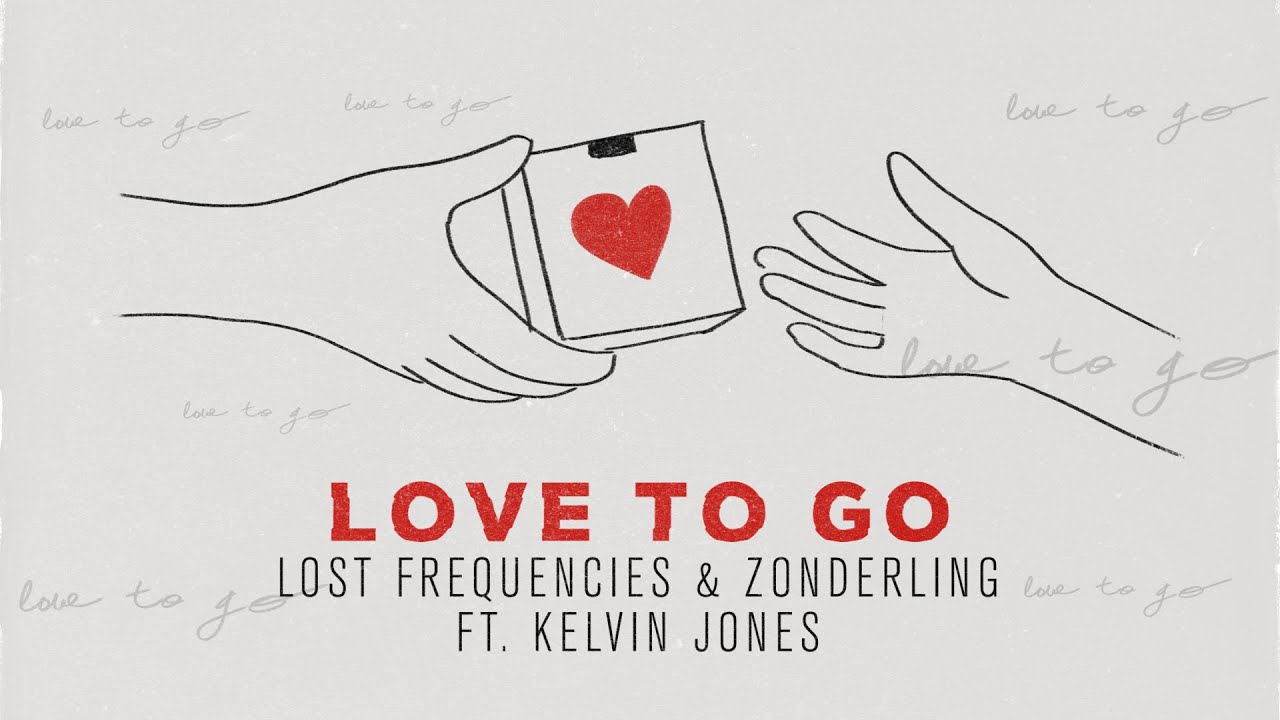 The world-known DJ Lost Frequencies just announced something innovative: a contest to elect the best ‘Love To Go Playlist’. This album, which is a single with Zonderling and Kelvin Jones, hasn’t stopped climbing the charts in many countries since its release, on April 17.

Until now, ‘Love To Go’ keeps growing in popularity with listeners all over the world. Indeed, it’s ranked #39 in Europe’s Airplay chart, but also #169 in Billboard’s Dance Airplay Chart. This album is also part of the Global Shazam Top 200, ranked #154. It’s no surprising given the DJ’s biggest hits: ‘Are You With Me’, ‘Reality’ and ‘Crazy’.

Today, Lost Frequencies comes with a brand-new proposal for his audience: the possibility for them to help him to make the perfect playlist. Thanks to this initiative, everyone gets a chance to win, until July 10. After this day, the DJ and producer will choose his favorite playlist and announce the winner(s) on July 13.

If you wanna participate, click here. It will lead you to the three steps to follow on Spotify. Good luck!

Posted by Chloé
May 27, 2021
ArtistsNew releases