‘Triptower’ EP will be remixed by 5 artists

The world-known EP 'Triptower' released in 2019 by Ash Roy & 8-Bit Culprit on Soupherb will be remixed by 5 artists. Here's someting to re-ignite the fire! 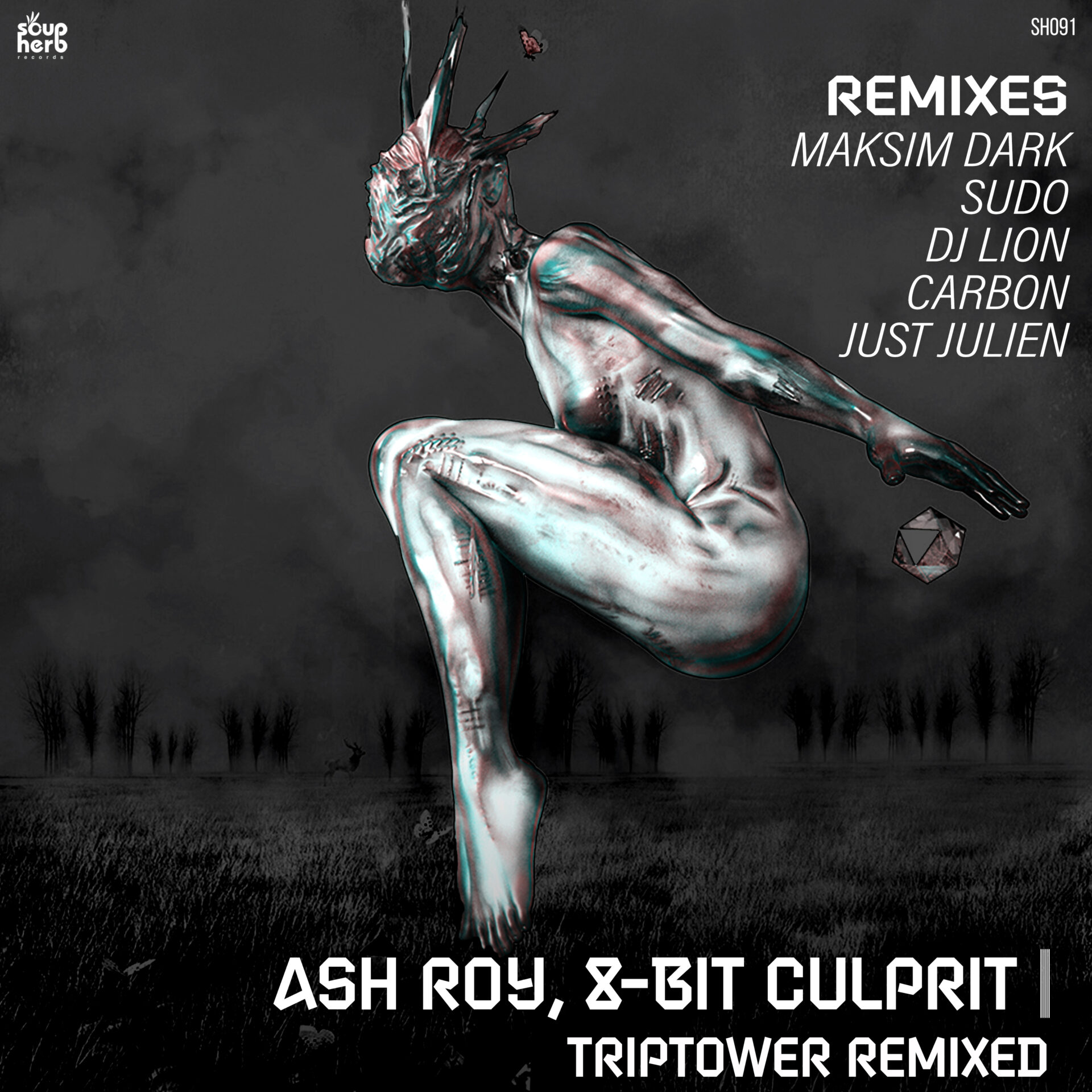 It is in Septembre 2019 that Ash Roy and 8-Bit Culprit released their famous EP, ‘Triptower’, on Soupherb records. This 3 track EP was immediately a big hit. Indeed, the collaboration has undoubtedly conquered the Indian public and people around the world.

Considering this EP’s success, 5 amazing minimal techno and techno artists have decided to create a remix. The track ‘Triptower’ is remixed twice. First by Maksim Dark from Russia, who brings his unique raw minimal attitude to it. The Berlin-based Japanese techno artist, Sudo, made the second one, to dive us into his euphoric techno universe.

‘Basidia’, the EP’s second track, is remixed by DJ Lion and Just Julien. The collaboration between the two DJs, one from Berlin and the other from France is born out of their tour, in Thailand. Together, they created a deep, groovy, spacey and above all, trippy remix!

And finally, Carbon brings his signature to one of the most popular tracks, ‘Synapses’. With his deep and funky sounds, listeners will be hypnotized.

The remixes will be available on Beatport pre-order and on Spotify and Apple Music from July 13. They will be officially released a week later, on July 20. Meanwhile, don’t hesitate to listen to the original sound by Ash Roy and 8-Bit Culprit, clicking on this link.

Not one, but two remixes from Maceo Plex!