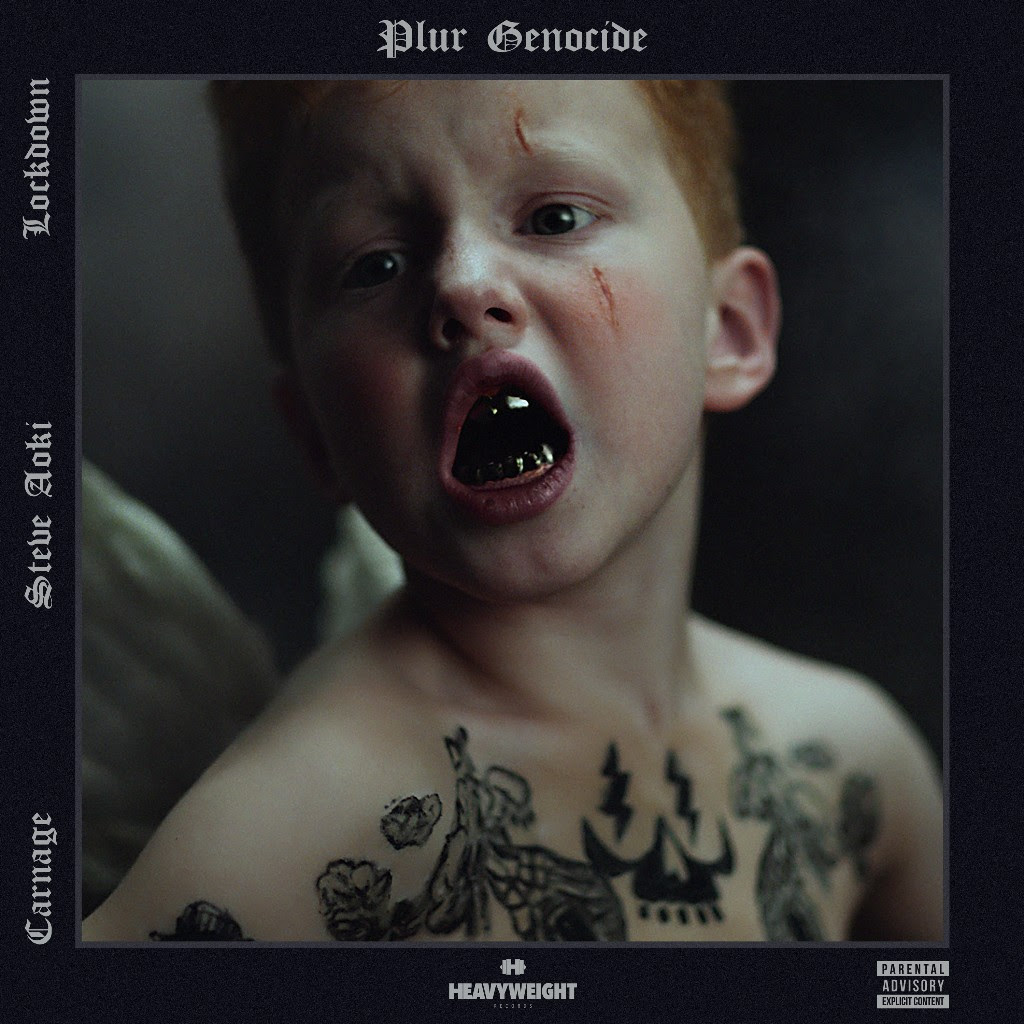 Carnage has something new for all of us!

The international DJ and producer has official unveiled the official video release of his new track “PLUR Genocide!” This is his collaboration with Steve Aoki and Lockdown!

This track is taken from his upcoming “Battered, Bruised & Bloody” album, which is accompanied by a tour, visiting cities like Paris, Philadelphia, and London!

According to the video directors of the PLUR Genocide video, The Sacred Director, From a film making perspective the track is a gift. It has a kind of gritty industrial feel about it, as well as a simplicity that we really like. We knew we wanted to create something beautiful but also aggressive. We reference scenes from renaissance paintings. But decided to evolve the visuals by modifying the cherubs giving them modern day touches such as tattoos, silver teeth and pool queues, and shot the production in Ukraine.”

Why don’t you catch a glimpse of the video right now! https://www.youtube.com/watch?v=0zwz-hEsqhE

Once you watch the entire thing, let us know how you feel about it!

Oliver Heldens returns to Printworks for the biggest London show to date!