Ultra Japan on its Fifth Year!

The very first installment of the Ultra Japan lineup has been announced in honor of its fifth year!The event is returning to Tokyo Odaiba Ultra Park. 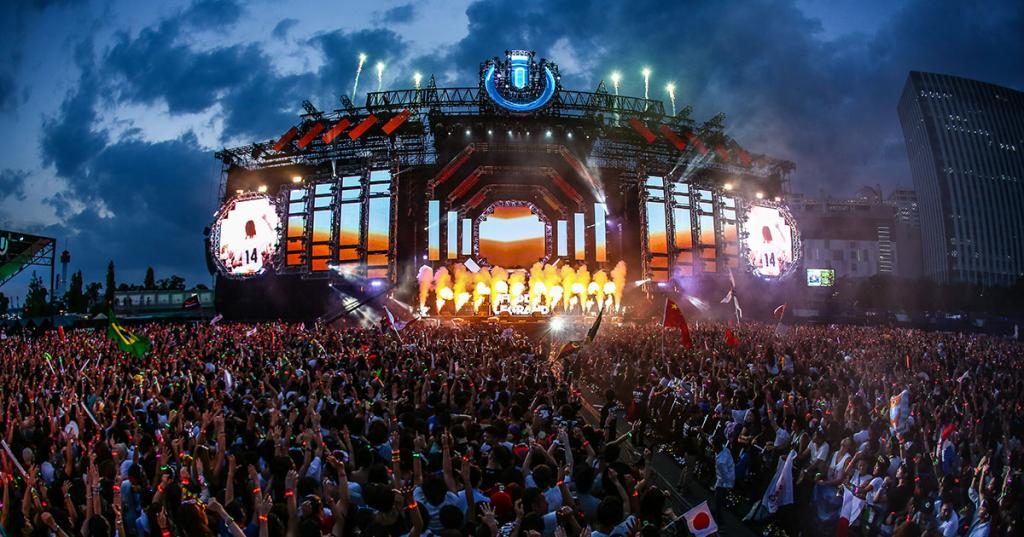 The very first installment of the Ultra Japan lineup has been announced in honor of its fifth year!

The event is returning to Tokyo Odaiba Ultra Park during four days in the fall – from September 15 to 17!

Of course, there are main stage acts as well as artists on the Resistance stage, a touch of every genre to please very partygoer! So, some of the confirmed acts you can expect include Ultra staples Afrojack, Armin van Buuren, Axwell ^ Ingrosso, DJ Snake, Galantis, Nicky Romero, Steve Angello, Tchami x Malaa, and Zedd! Also present are Cash Cash, Jonas Blue, and Oliver Heldens!

Hope that hyped you up! If you’re interested, watch how it was like last year with this video! https://www.youtube.com/watch?v=Lpe3RHDTg5E

Then, let us know if you were there for the 2017 edition!