The latest Andrea Oliva single ‘Transit' has been remixed by Techno legend Kevin Saunderson! It is already out on All I Need record label! 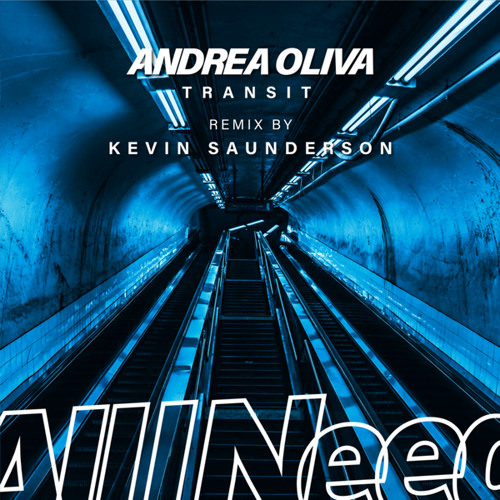 The pioneer Kevin Saunderson delivers a breathtaking rework of ‘Transit’. He is giving his signature touch and accentuates the track’s cinematic melodies!

The original track came out in December, and was the third release on Andrea Oliva‘s recently launched All I Need record label, following on from his singles ‘Playa’ and ‘Final String’. All I Need is composed of a music label, events wing, and upcoming fashion line. It represents a philosophy, a way of life, and the desire to put music and creativity at the center of your world.

Kevin is one of the ‘Belleville Three’, a trio hailing from the Detroit suburb of the same name. He is widely accredited as being the founder of Techno. Indeed, the artist is one of the most important musical artists of our lifetime. Across a storied career and a slew of aliases, he has released some of the genre’s finest tracks.

This release kicks off the new year with a remix from one of dance music’s true masters. Kevin Saunderson‘s remix of ‘Transit’ is out now, and you can buy or stream it HERE.

All I Need, the new record label of Andrea Oliva!