The latest engaged collab between Apashe and Vladimir Cauchemar, 'RIP', shows us a new vision of the end of the world. 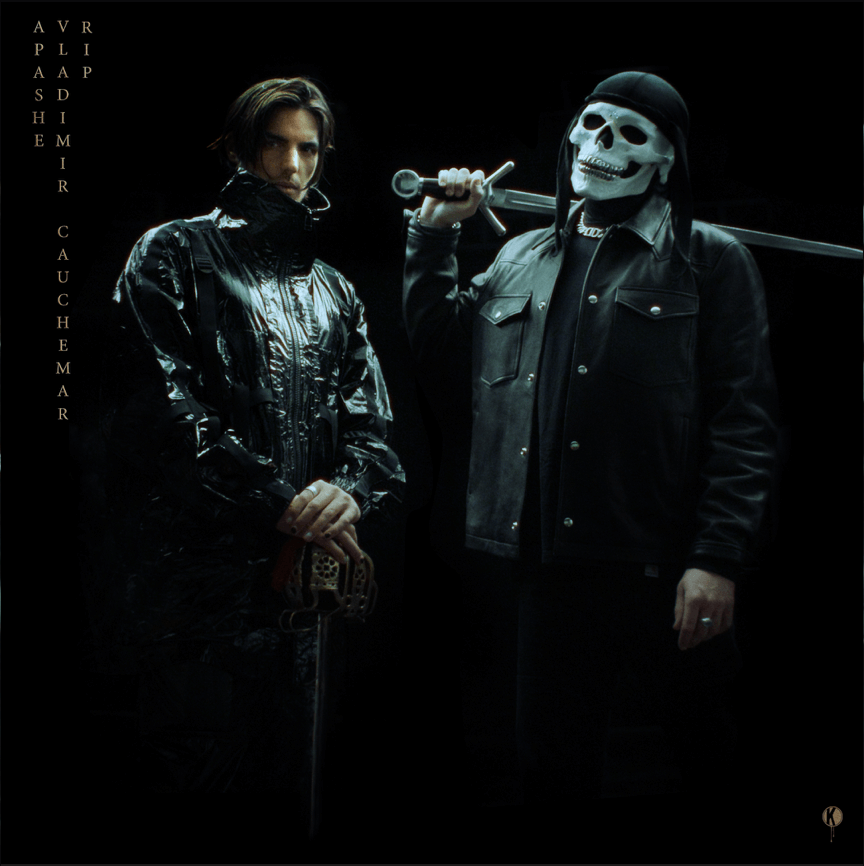 The latest events regarding global warming and war have inspired the two Montreal-based artists, Apashe and Vladimir Cauchemar. They have created the single ‘RIP‘ and its music video related to the world doom.

The minute they met at the G7 conference, both of the artists wanted to write a sound about how bad the earth’s situation was, so the creation process started. Apashe’s music style represented through the orchestra instruments mixed with electronic music meets the Vladimir Cauchemar’s one perfectly.

Let’s talk about the artists a bit. Apashe comes from Belgium and has constructed his career with Kannibalen Records ten years ago. More than an artist and music producer who counts more than 300 million of streams on Spotify, he deals with companies like Netflix or Marvel. Regarding the work of the french producer Vladimir Cauchemar, we can affirm that he also likes to blend music styles. He’s now working with rappers and adding his own style to their songs.

With their music video, they wanted to make the end-of-the-world feeling real. The artists managed to show how today’s event have led us to chaos, through their representation. You can stream it HERE and have a look at the video clip right below:

Guess who Oliver Schories did a new collab with?