Carl Cox has released a new track from his future album…

Carl Cox has confirmed a new album for September and has released a new song from it, featuring Nicole Moudaber! Check it out... 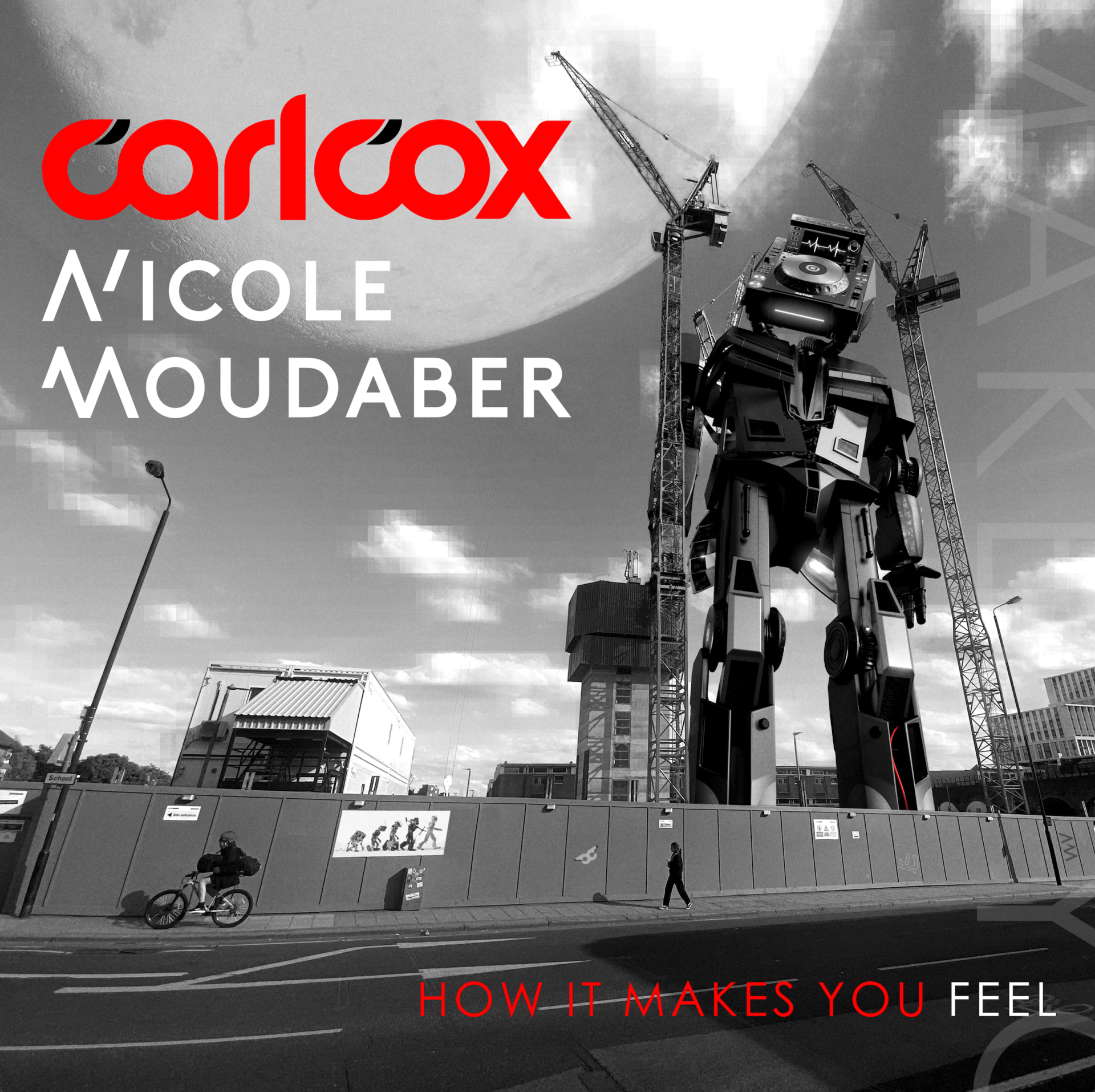 After 10 years, Carl Cox is finally releasing a new album ‘Electronic Generations’. He has also decided to release one track from it in order to tease you : ‘How it Makes You Feel’ featuring Nicole Moudaber.

Carl Cox has started his career 30 years ago and he continues to make us dance in every club. Known as an acid house pioneer and as a big participant of British rave culture, his style has evolved through the years. But Carl Cox has never stopped playing music and he’s now one of the most famous DJ of all time. For the featuring of ‘How it Makes You Feel’ he chose Nicole Moudaber, one of the best techno DJ nowadays. She had played in many huge festivals and it’s the 2nd time that she collaborates with Carl Cox.

This first track makes us want to listen the new album of Carl Cox immediately. But for now we only have one sound, we have to wait until September 16th for the rest. The version of ‘How it Makes You Feel’ with Nicole is darker and it takes you into a journey according to Carl Cox. If you want to live this experience, you’ll have to listen to it from the beginning to the end. You can stream it right HERE.