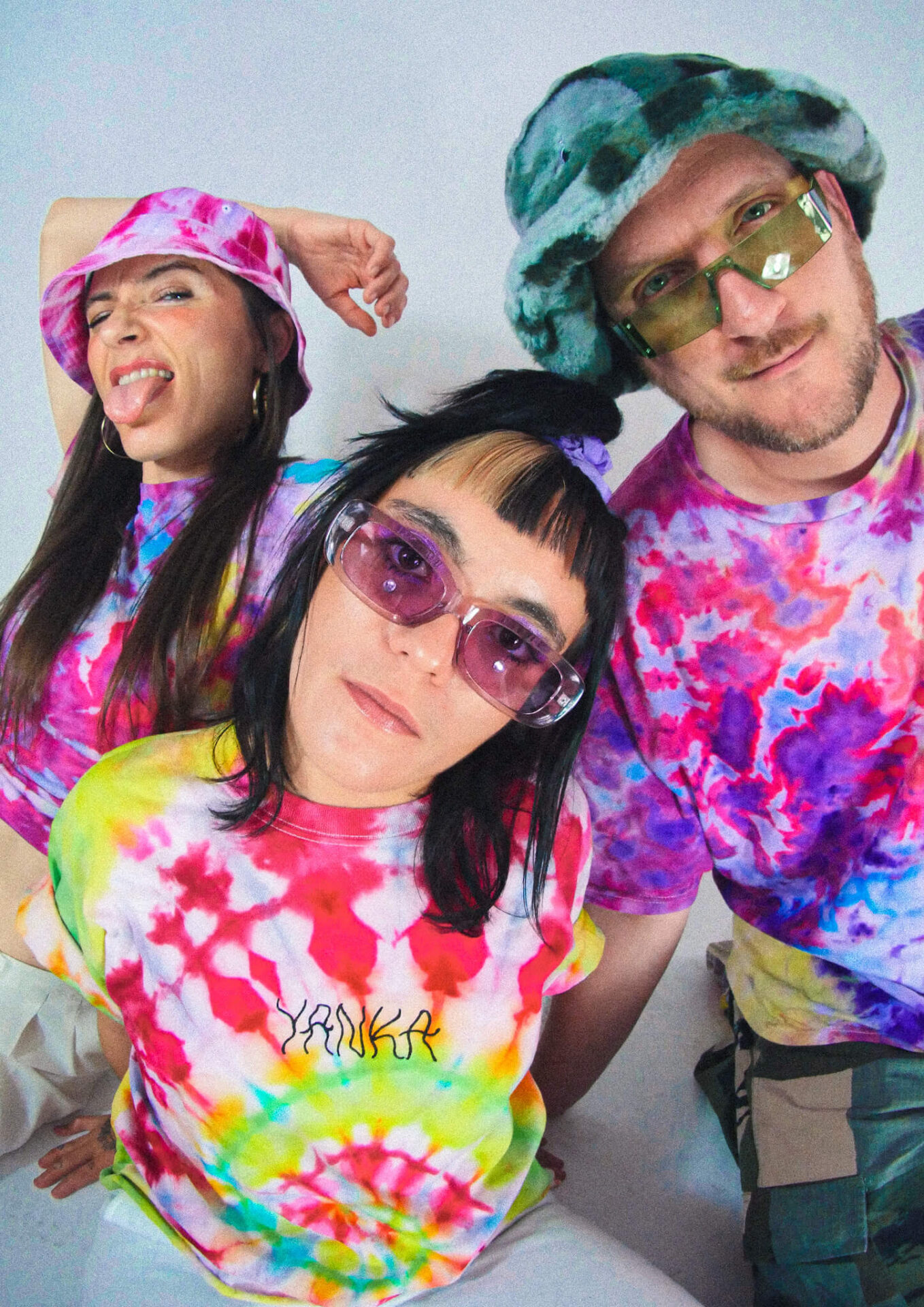 ‘Pas Touche Minouche’ is the new engaged summer track that will invade clubs. Nowadays, harassment is more and more important in festive environment, especially towards women. This song really wants to denounce this issue.

It’s 3 artists from Lyon who decided to collaborate to create this new engaged hit : King Doudou, Coeur and Yanka. Their style is kind of different, we have some hip-hop, underground, reggaeton and electronic music but the mix is perfect. King Doudou is known to use a lot of different electronic music styles. He is very eclectic, he worked with a lot of artists, for example J Balvin or PNL. Coeur is the perfect match between the opposites. She likes to combine violence and fragility in her music, she loves rap and also singing soft songs. Yanka is a DJ who really wants to speak up for minorities and especially women in the hip-hop world.

The 3 of them have the will to represent the identity’s expression through their music. With ‘Pas Touche Minouche’, they want to raise awareness towards sexual violences in party environment. They managed to create this fun song while showing support for victims of aggressions. This phenomenon has to stop and by doing this type of actions and by speaking up, things can move forward. You can stream the track right HERE.