Check what Daft Punk used to produce their album Homework !

The list of synths, equipment and music production gears that Daft Punk used to produce their 1997 album Homework is revealed. 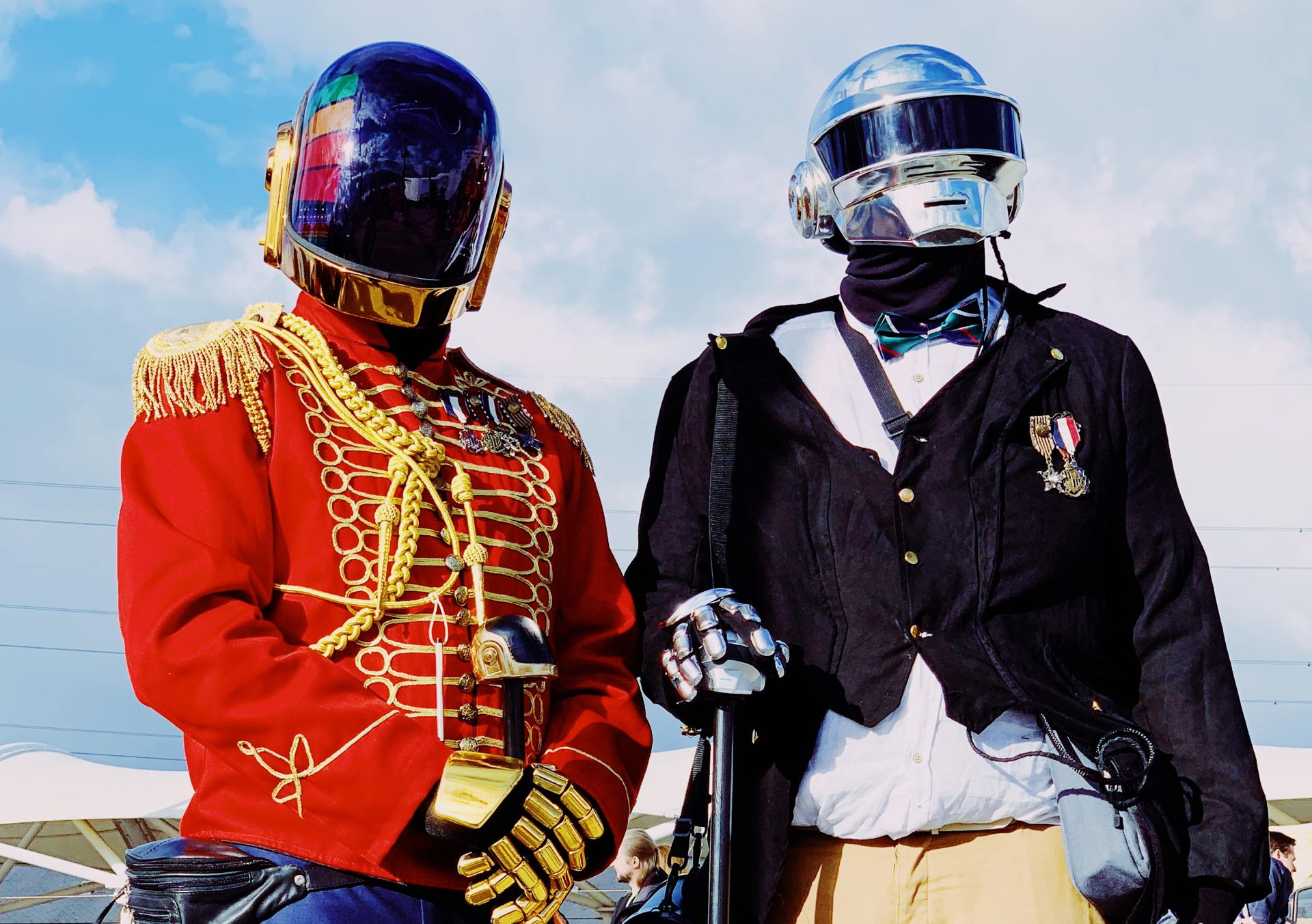 While Daft Punk publicly announced the separation of their famous duo of helmets, their sound will for sure remain engraved in millions of hearts and ears of electronic music lovers. But what did they use back in the days to produce their first studio album ?

This almost looks like the FBI declassifying tangible information but yes, it is no more a secret, you can know what Daft Punk used to create their album Homework.

Among with various effects, the Daft used many Roland synths :

For the sequencer part they used the Alesis MMT-8 and an Apple Macintosh running Emagic Micro Logic.

Now that you have the list, why not give it a try a re-creating some of their masterpieces, and for that, Clubbing TV is helping you with the great From the Studio episode by Starsky Carr : Do it like Daft Punk.

The Daft Punk duo retires through an emotional video.