Claptone and Seal… what a collaboration!

Seal, one of the most iconic singers of our generation, collaborates with Claptone on the new release ‘Just A Ghost’, out now. 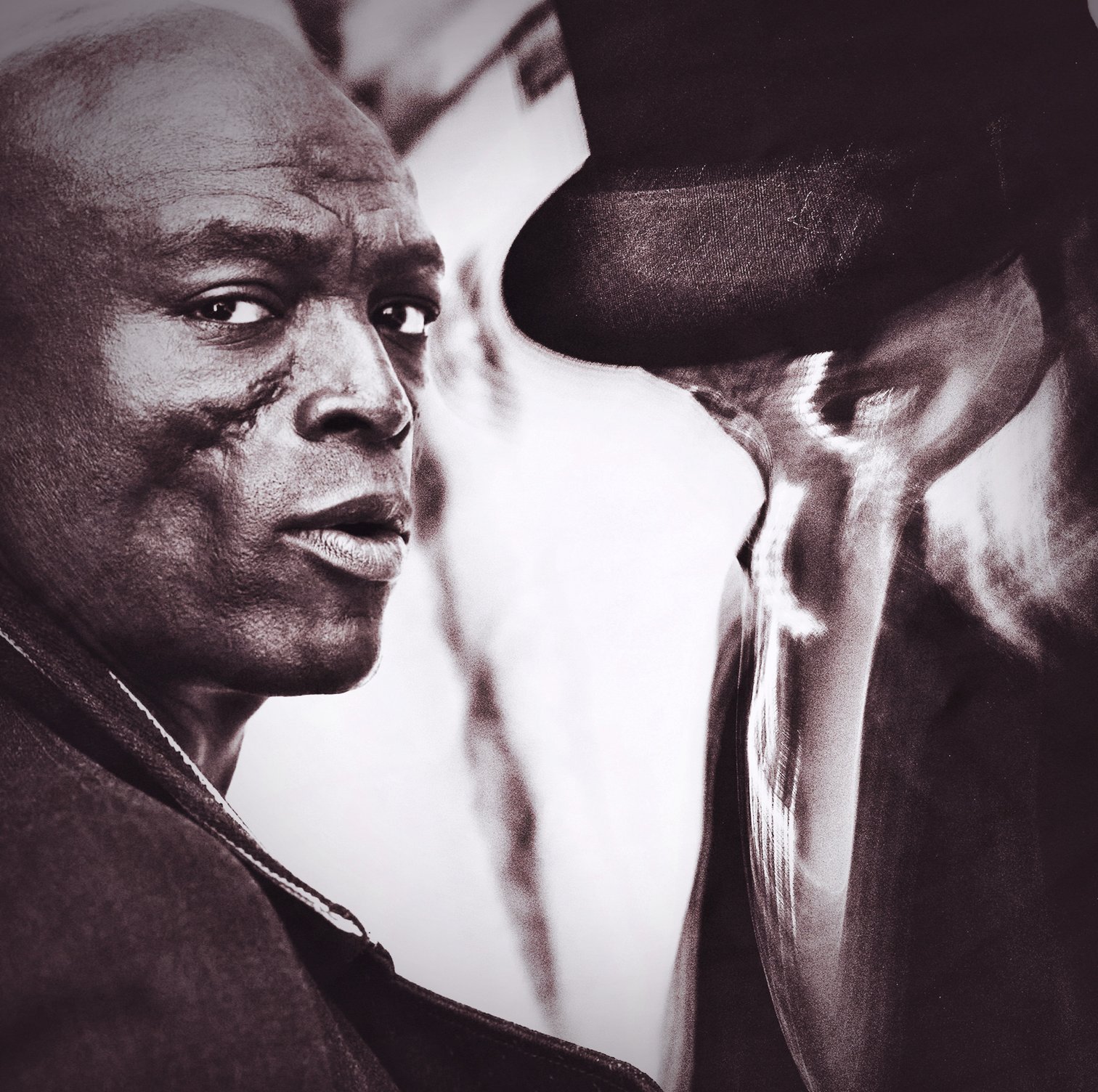 Continuing his collaborative theme with the new album ‘Closer’, Claptone aligns with the unmistakable voice of ‘Killer’ and ‘Crazy’, showcasing Seal’s first new work in 6 years.

‘Just a Ghost’ is a fluid and dreamy production layered with the classic, instantly identifiable velvet vocal which hooks you in and has you sing along before you know it. Building to a crescendo but maintaining the emotion throughout, ‘Just A Ghost’ is a big song fitting perfectly for late summer festivals and your favorite playlist at the same time.

Seal needs little introduction, he is the internationally respected singer-songwriter and record producer, best known for his songs ‘Killer’, ‘Crazy’ and ‘Kiss From A Rose’ which featured in the blockbuster movie ‘Batman Returns’. Having won multiple awards, including three Brits, four Grammy’s, two Ivor Novello‘s, and an MTV Video Music Award he is one of the leading artists of our time.

“The deep sensuality in Seal’s voice has always kept me under its spell, and of course the mystique around his persona. No doubt the stars aligned when Seal and I were working on ‘Just A Ghost’ – his first original material in 6 years. By introducing him to the deep, emotive and powerful sound of Claptone my aim was to lead him back to his very own roots, to an electronic club infused but soulful sound. And I needed to do that without sacrificing the strong musical identity he built for himself over the past decades”. – Claptone