Claptone collaborates with the electronic indie duo APRE on an anthemic and feel good single 'My Night', out now on Different Recordings ! 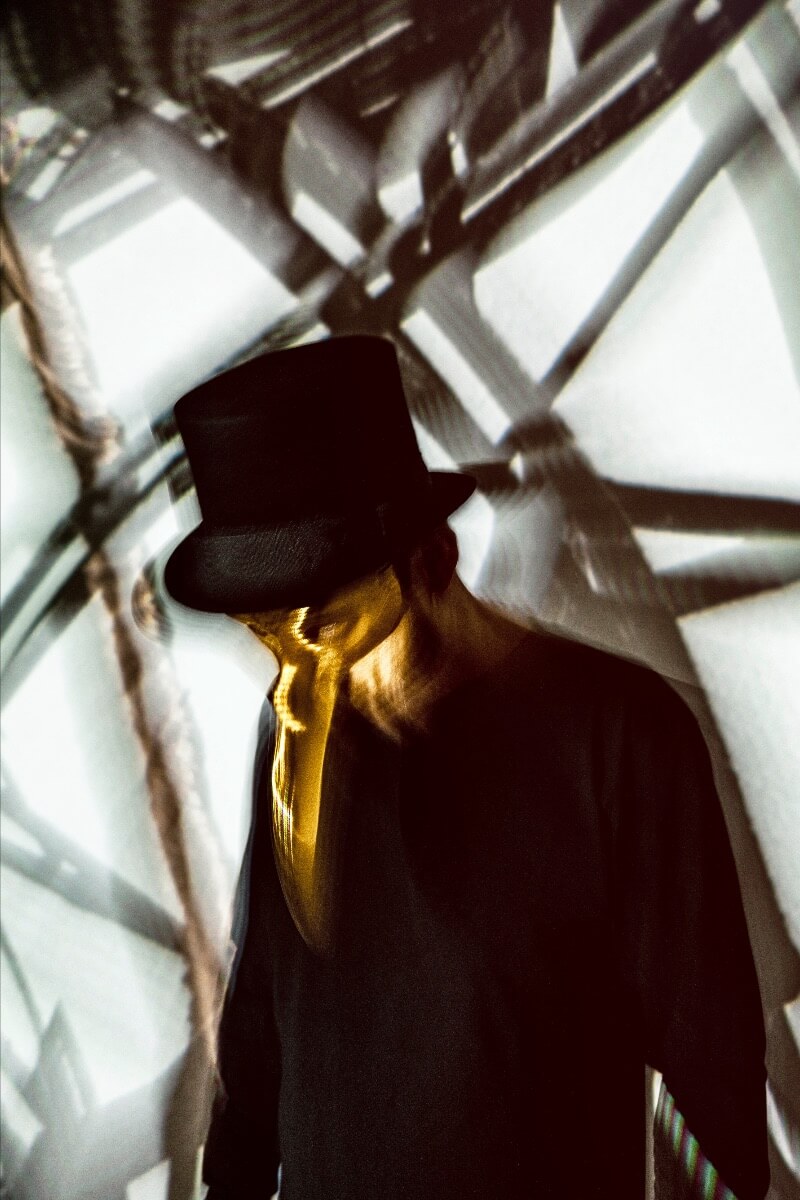 Setting the scene perfectly APRE and Claptone shout out to all those who’ve had a night out ruined by a close friend or a loved one with this single ‘My Night‘!

Just turn on ‘My Night’ and – bam – you’ll be hit by a confetti cannon of fun. ‘My Night’ is co-produced with the almighty Stuart Price and has everything a proper hit requires.

‘My Night’ is simultaneously released with the cult movie-inspired official video. Think 80s styling with a heavy dose of feelgood nostalgia throughout. The video follows two teenagers finding a secret underground dancefloor and a place where they can show off their BMX skills. Directed by Keith Musil who has previously worked with Fox, Universal, Interscope, Warner Bros, Vice, and GQ TV amongst many others.

You can buy and stream the single HERE!

In the meantime, have a look at the official video below: