The new EP of Jesse Saunders will be launched on June 16th. Are you excited about the house pioneer's come back ? 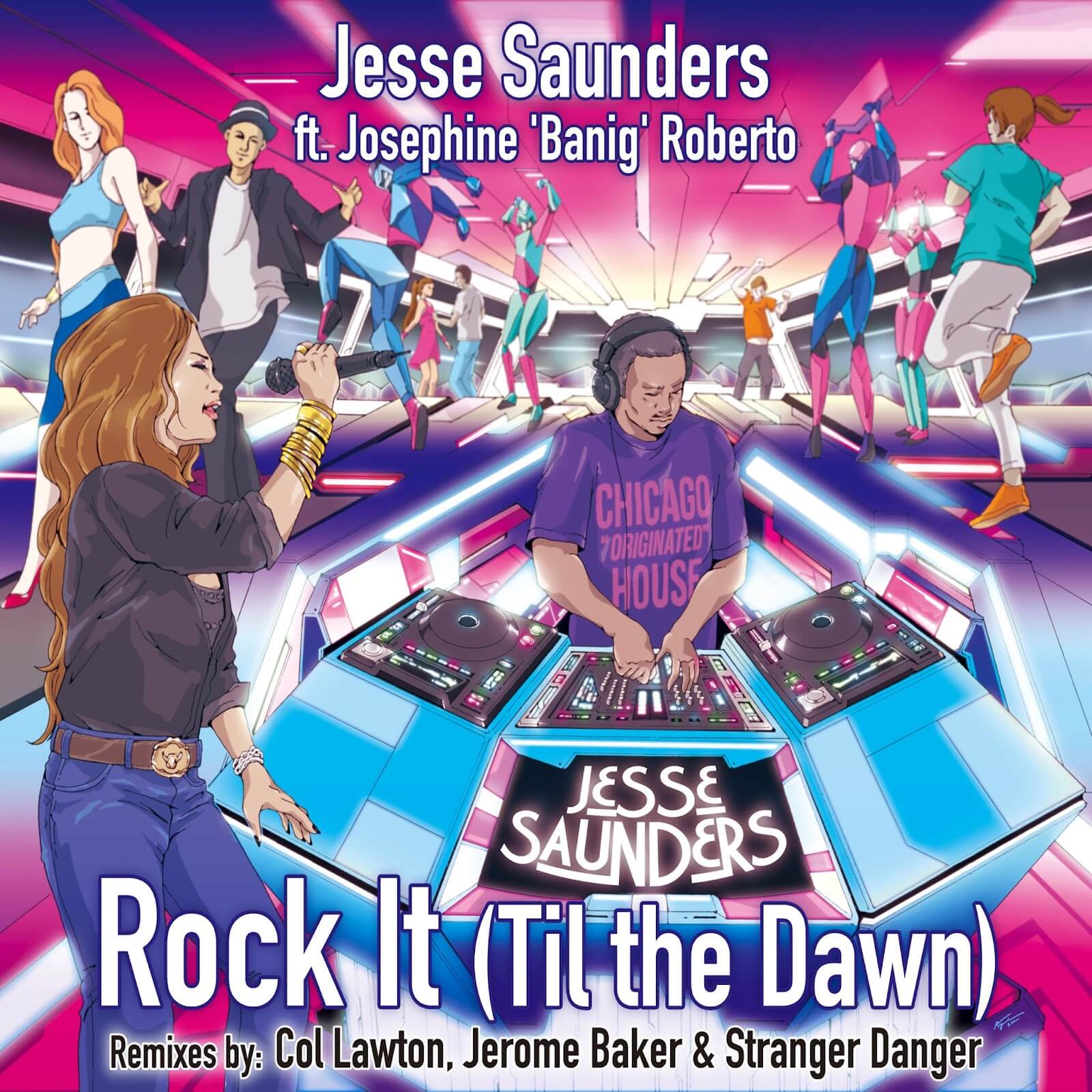 Known for being the Originator of House music, Jesse Saunders continues to impress us after decades of career. His new EP gathering remixes of his sound ‘Rock it (Til the Dawn)’ will be out on June 16th. Be prepared because it’s going to be exceptional.

Jesse Saunders has created the first house song ever ‘On and On’ and by that, he entered history in 1984. Then, he launched his own label ‘Broken Records’ in 1996 and he has not stopped since !

For this summer, he’s coming back with a new banger : Rock it (Til the Dawn) featuring Josephine Banig Roberto. For the remixes of the EP, Jesse Saunders chose Col Lawton, Jerome Baker and Stranger Danger! It seems really promising, we will dance on this song all the season. To stream it on Soundcloud, it’s HERE. You can also watch the video clip of the orignal right below !