Rob and Jack Lahana are presenting 'Haute Saison' the first song of their next album SUMMERCAMP, and also its video clip ! 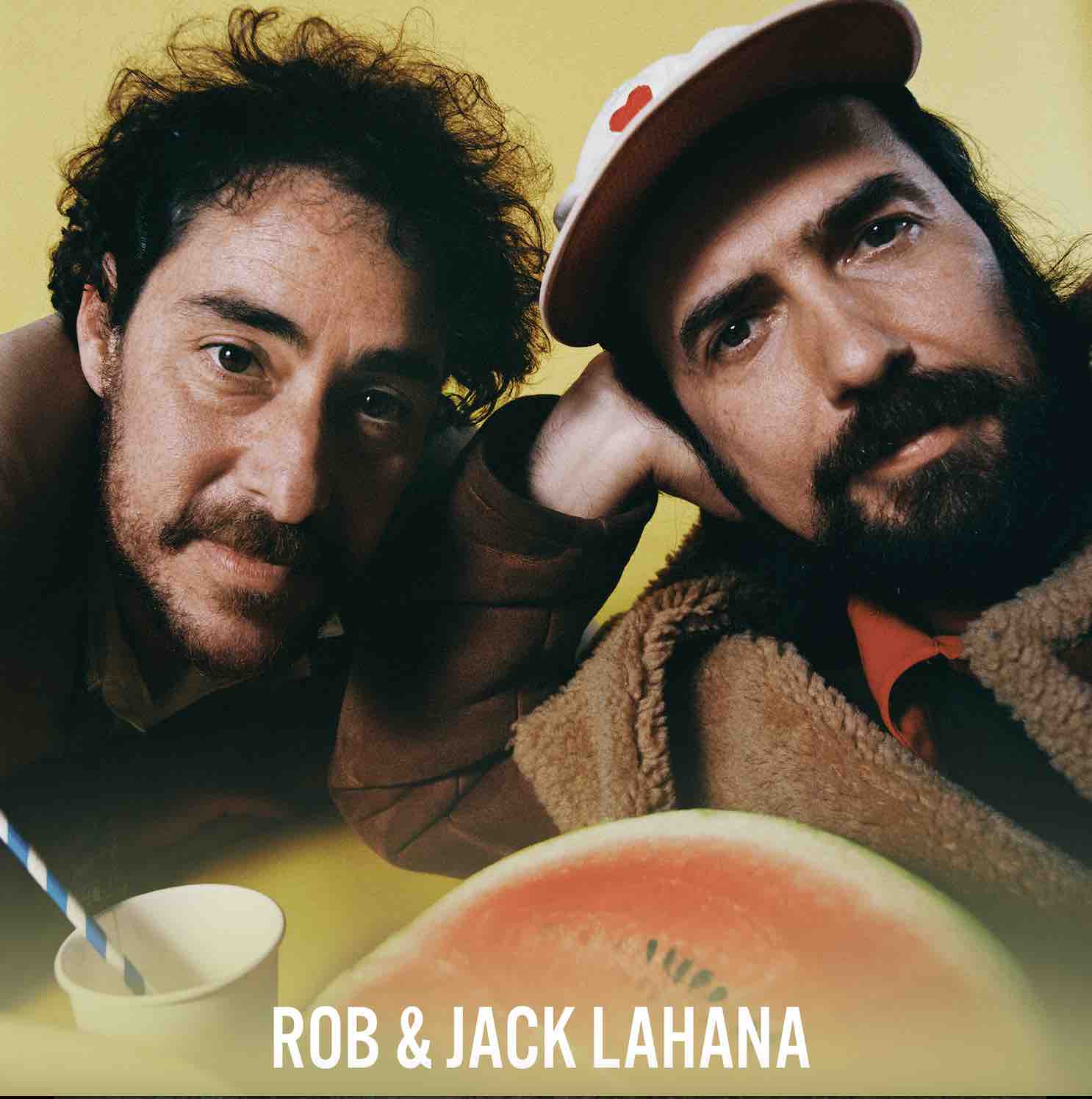 The new album SUMMERCAMP of Rob and Jack Lahana is in preparation but they’ve just released its first song! Its name is ‘Haute Saison’ and the video clip is already out.

For all the project, Rob and Jack Lahana will invite other artists. This creation is supposed to tell a story, their life. It is an emotional album, but still a dancing one, this duo is really atypical in the good way. Rob is known for his career in film soundtracks but also as a member of the Phoenix’s group. Jack Lahana is famous for all the albums he has made. This makes them unique, as well as their project!

For this first single, ‘Haute Saison’, they are in collaboration with Gordon Tracks and also Giorgio Poi, which announces a beautiful track. In addition, it’s Nathalie Portman who realized the video clip. You can see it right below ! If you just want to stream the song, you can click HERE.