The new single of Herr Krank is out!

The second Herr Krank EP is available. Let’s discover what the Frenchie planned to feed your soul this time! 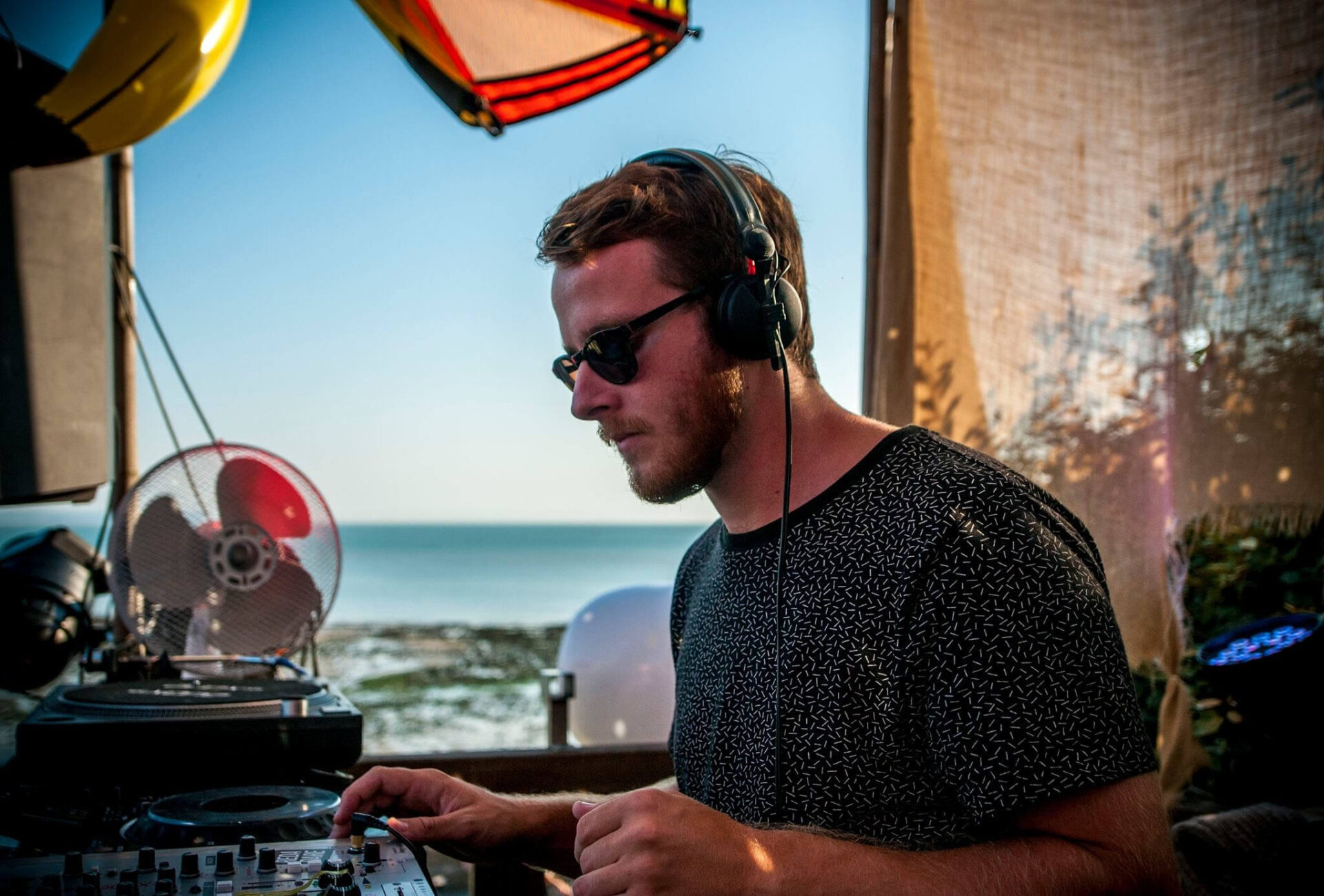 Herr Krank had just released a track named French Crush. This jazzy track will be on his EP named: Delighted…This sets the tone.

The summer season is not starting that Herr Krank gives you all the reasons to fall in love on a sunny afternoon. On 27 May 2022, the artist reveals a new single titled French Crush.

At the beginning of the single, you will hear a vibrating “babe” which installs his flirting universe. Few notes of piano and a solid TB-303 provided the basis. And the French Touch effects doest the rest.

The producer and live artist is influenced by House and Acid Jazz. But he also makes more “raw” songs under his pseudonym “Sehr Krank”. Jungle, Trap, Techno…there is no limit.

The track will be on Delighted, the second EP of Herr Krank wich will be released around 10th June 2022. With his own label Helios Records founded in Le Havre (France), it will be available on vinyl and digital versions. Stay tuned to discover the entire project!

A special show for the iconic Carl Cox